This summer Telltale Games brought The Wolf Among Us to Android, a game based on the Fables comic book series from Bill Willingham and DC Comics. There was a catch--the game was only available via the Amazon Appstore. It wasn't a Kindle Fire exclusive or anything, but many Android users don't particularly want to deal with the Appstore for content, even if this means missing out on whatever piece of software is currently the Free App of the Day.

The Wolf Among Us comes from the creators of The Walking Dead. It stars Bigby Wolf, the big and bad protagonist whom players can control by clicking on items and navigating conversations. This may not be an action game, but that doesn't mean there won't be violence. 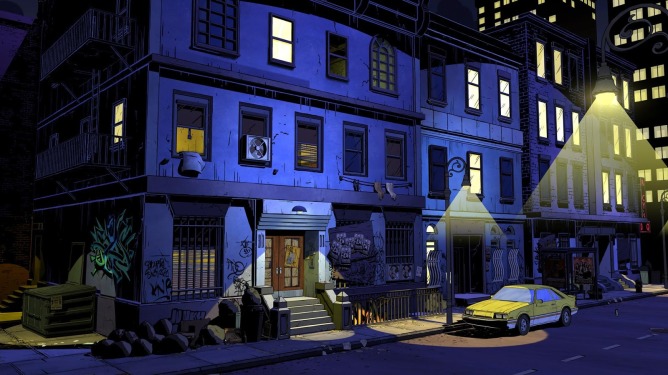 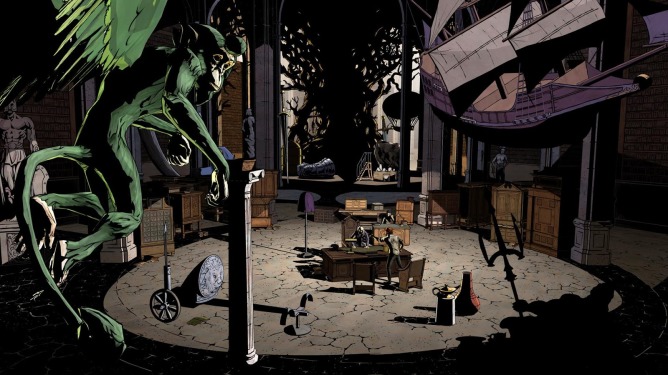 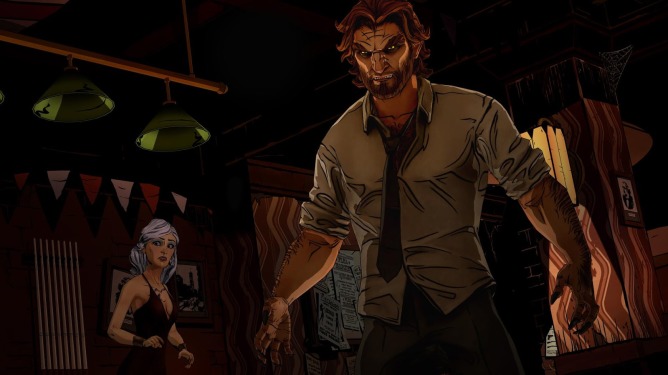 Now that The Wolf Among Us is in the Play Store, it's available to a significantly larger pool of users. The game is an attractively illustrated point-and-click adventure experience consisting of five parts. Players can purchase episodes 2 - 5 inside the app if they find that, after getting to try the first one for free, they like what they see. Each part goes for $4.99 individually, but players can get the full shebang for $14.99. Time Is A Race You Must Embrace, Chase, Retrace, Or Maybe Erase With Void Watch Face