Sprint Spark is the carrier's attempt to make its LTE speeds competitive with its rivals, but it's only available in a select number of markets. Today Sprint has announced an expansion into seventeen new cities.

The largest metropolitan areas on this list spread from the West Coast to the Great Lakes. In Washington and California we see Seattle and Sacramento respectively. In Ohio alone there are six markets, including Cleveland and Columbus. Somewhere in between, there's the Minneapolis-St. Paul area in Minnesota. 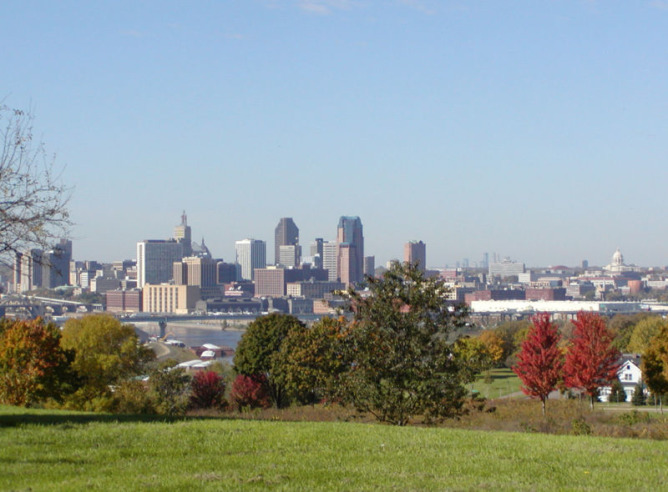 The locations don't end there. There are expansions in Michigan, North Carolina, Utah, and Wisconsin as well. Here's the full list.

This brings the number of Sprint Spark markets to forty-six. In these areas, users should experience peak speeds of up to 60Mbps, which is significantly faster than the data speeds customers experience in the non-Spark 4G LTE areas.

There's a certain feeling of spite that comes from watching some regions get Spark before others even get 4G LTE, but Sprint customers have had a long time to get used to things by now.