We saw the possibilities pop up before, but it looks like Amazon is now officially selling the Moto 360 smartwatch in more colors and with alternate bands. Before today you could get the Android Wear device with a stainless steel or black finish, with black, grey, or "stone grey" bands. Now Amazon is selling models with diver-style metal bands as well, and new "Champagne"-colored cases and bands. That's gold-colored, but not actual gold, of course. 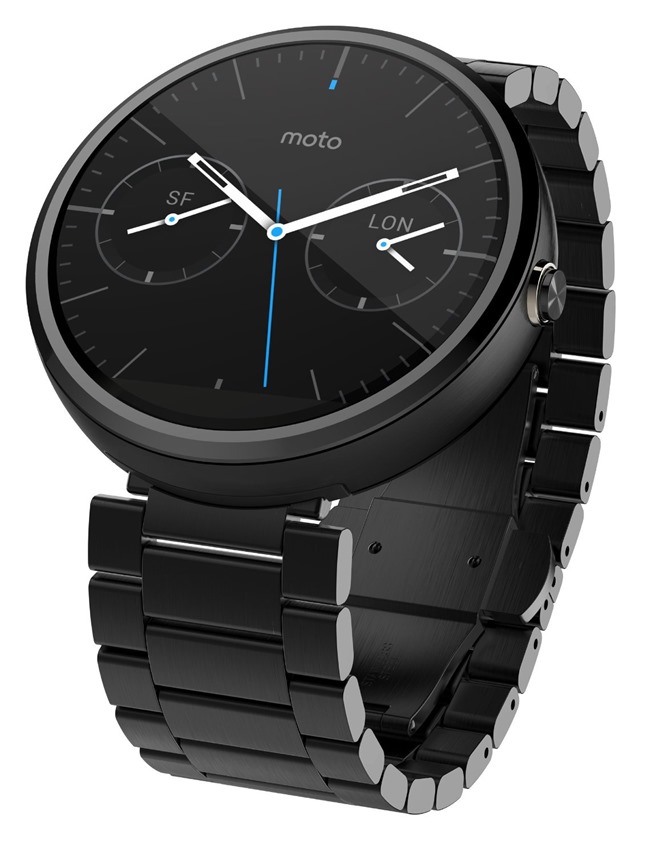 Those who want metal bands can now get the watch and band in black, "natural" (read: brushed steel), or Champagne. Interestingly, the Amazon listings say that these new metal bands are "23mm", which is to say that the connection with the watch itself uses the same pins as a 23mm watch band. It seems unlikely that Motorola is making watches with physically different cases, so I'm assuming that the circular part that secures the watch band to the recessed lugs is still 22mm (and compatible with standard 22mm bands), while the band itself is 23 millimeters wide. 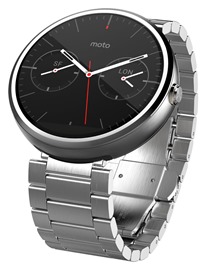 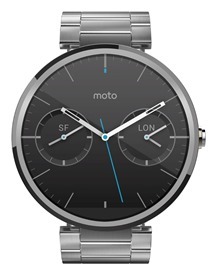 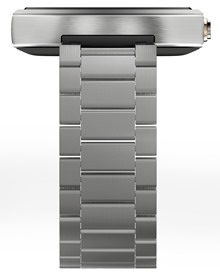 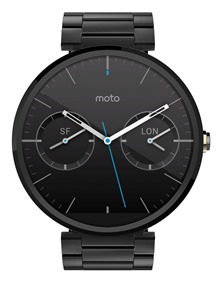 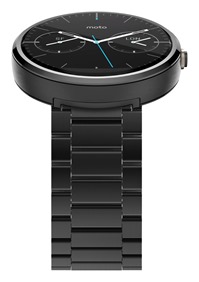 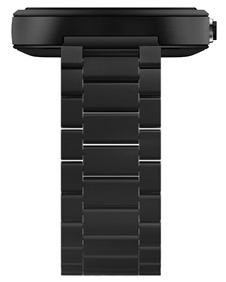 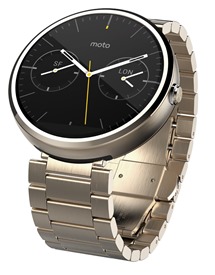 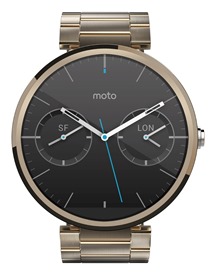 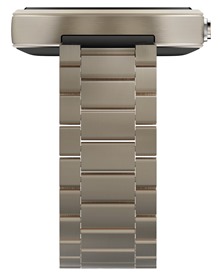 There's also an interesting 18mm variant of the Champagne color, presumably aimed at those who'd like a slightly more delicate look. Examining the photos on Amazon, it looks like the same watch with an expanded connection to adapt to the slimmer metal band. 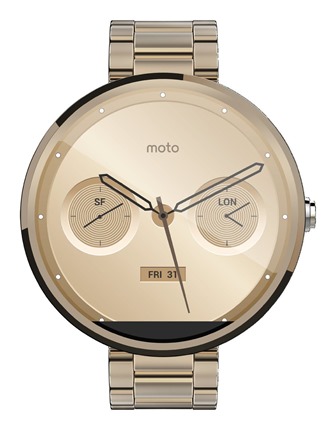 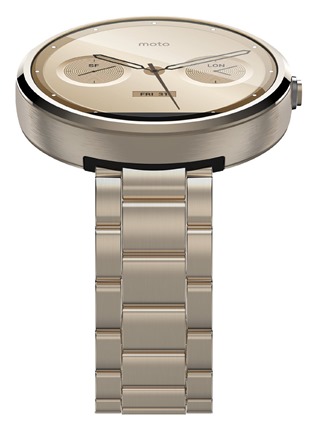 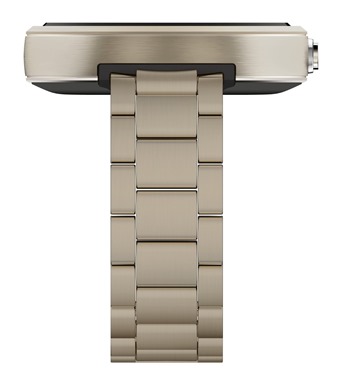 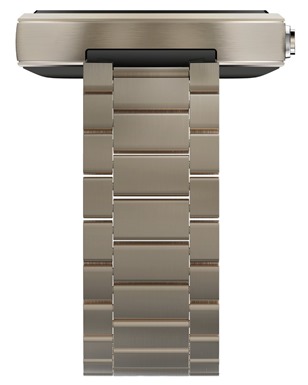 18mm band versus 23mm band on the Champagne model.

All of the metal band options raise the price of the Moto 360 to $299.99, $50 more than the existing leather versions. Leather lovers get a single new option: the existing silver color watch with a "Cognac" brown Horween strap. That watch has the same $249.99 price that the Moto 360 launched at. Amazon is also selling black and steel watch bands directly from Motorola for $79.99 each, for those who want to add one to their current watch. Right now the Play Store is only selling the original three colors. 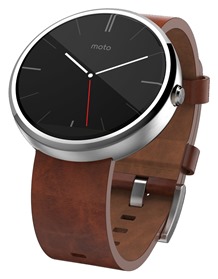 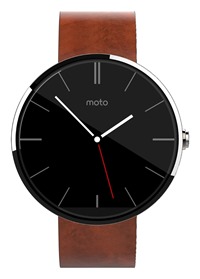 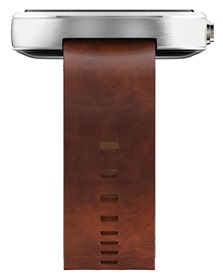