"Honor" has been the name of several previous Huawei phones, but based on the new HiHonor.com site, it looks like the company will be using the label exclusively for at least this series going forward. The promotional site doesn't mention Huawei at all, save for a copyright notice in the footer. The marketing is all about alternatives, sticking it to the man, being your own BRAVE individual (by buying a phone made in batches of thousands). The language and imagery is strangely evocative of OnePlus... and those guys could probably teach "Honor" something about being a barely-disguised Chinese manufacturer. Ahem.

Check out the video for the Honor 6 below. Go on, do it. I dare you to get to the end of the stylish WordArt without rolling your eyes.

As far as hardware goes, the Honor 6 is actually pretty interesting. Going by pure specifications, it's a high-end device: the 5-inch, 1080p screen, generous 3100mAh battery, 13MP rear camera, and 5MP front-facing camera meet or beat all the phones in its size class, and an impressive 6.5mm thickness (Amazon says 7.5mm, still quite thin) means it's svelte as well. The spec sheet says the processor is a 1.3GHz octa-core, probably one of Huawei's own chips, paired to 3GB of RAM. Storage is 16GB plus a MicroSD card slot. 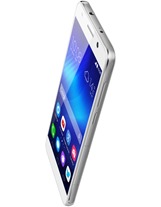 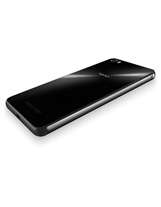 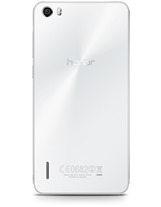 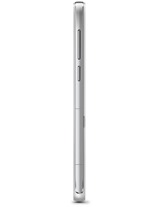 And all that is wrapped up in a minimalistic body that's somewhere between Apple and Sony in design language, and selling in the United Kingdom for just 249 pounds (around $400 USD) with no carrier contracts whatsoever. So what's not to like? 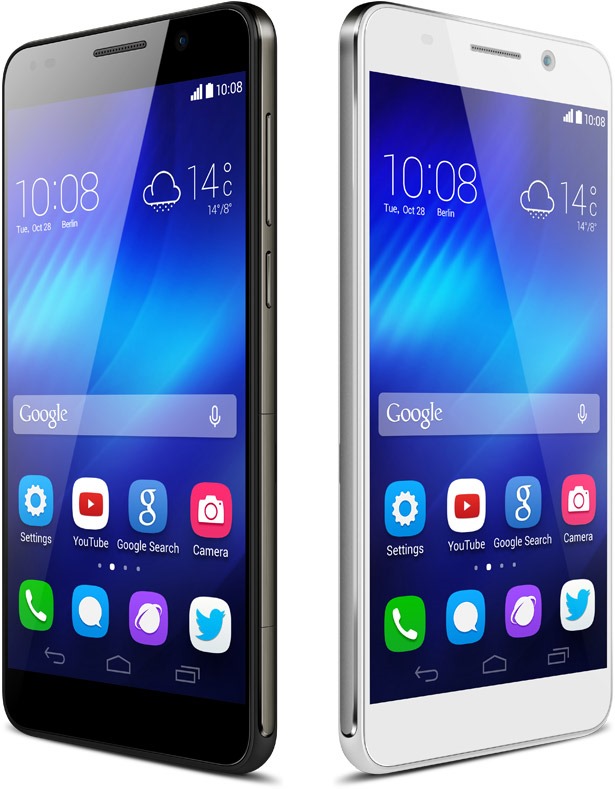 Well, to start with, it's running a pretty heavily-skinned version of KitKat, presumably the latest incarnation of the "Emotion" skin. And to be honest, the initial campaign has exactly the kind of desperate aspiration towards "hip" that tends to taste sour in consumers' mouths. That's not a nice thing to say, but it's certainly #forthebrave. The fact that they're selling the "Honor" brand in the UK and continental Europe, where the term is typically spelled "Honour," is also a very strange choice.

They do have one advantage over OnePlus: you probably won't have to jump through hoops to buy it. The English promotional page links to an Amazon.co.uk listing. The phone will reportedly go on sale on October 29th.