AT&T promised its customers ‘unlimited’ data, and in many instances, it has failed to deliver on that promise. The issue here is simple: ‘unlimited’ means unlimited. 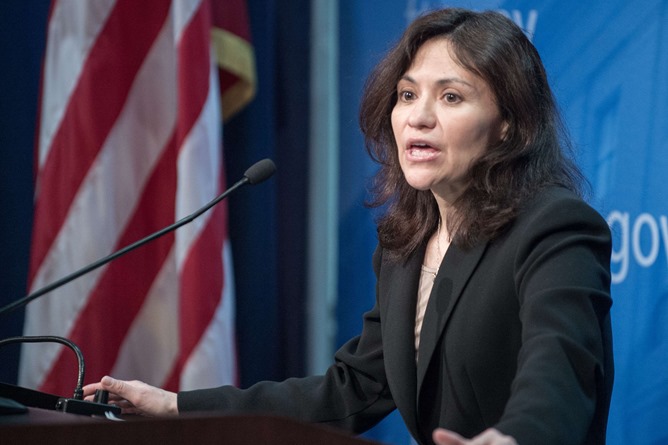 According to the Commission's research, AT&T has throttled approximately 3.5 million customers on more than 25 million individual occasions since implementing the system in 2011. AT&T no longer offers unlimited data to new customers, but many users avoid signing new service contracts (and receiving lucrative subsidies on new phones) in order to maintain their unlimited status. AT&T's official stated policy is that unlimited data users will see reduced speeds after using 3GB of data on 3G, or 5GB of data on LTE, in a single billing cycle. Before March of 2012, the vague policy affected only "the top 5% of users," and individual users had no way of knowing when or if they had hit a limit.

Despite various communications directly to the technology press, the FTC says that AT&T violated the Act when it failed to inform users that their unlimited lines were in fact severely limited in speed in some situations, even as these customers renewed their contracts and bought new, discounted phones (which was an option for a while). The Commission says that aggressive data throttling often reduced speeds for individual users by 80-90%, making it difficult to use even basic services like GPS navigation. While not accusing AT&T directly, the FTC notes that customers considered this a "bait and switch" tactic, and some customers were charged early termination fees after leaving AT&T due to poor service, without being told that the terms of their contract had been changed.

The FTC's unanimous complaint was filed in the Northern District Court of California. It's up to the Court to determine if a suit can continue. AT&T will no doubt fight vigorously to defend its actions, and the Court's decision could set an important precedent for American carriers.

The FTC's press release notes that it worked closely with the Federal Communications Commission, the United States' regulatory and enforcement arm for the telecommunications industry. The FCC has often made complaints about the nature of "unlimited" data when carriers begin to throttle unlimited users. The FCC recently went back-and-forth with Verizon Wireless when the company announced plans to throttle some of its remaining unlimited data customers on LTE. Verizon eventually reversed its decision, though no reason was given.