Do you ever wish you could just break into song? No? Okay, that doesn't actually surprise me, but Sony wants to put a microphone app on your phone so you can sing into it whenever the need arises. Yes, it's the new SingStar app, which plugs into the PS3 and new PS4 versions of the game. 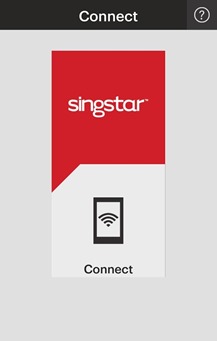 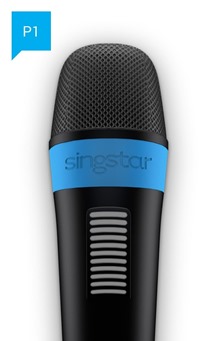 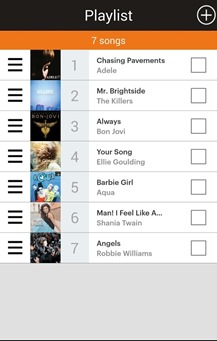 If you've never heard of SingStar, the basic premise is this—it's karaoke. Yeah, it's a little more complicated than that, but you're still singing words as they come up on the screen. The game analyzes your pitch and scores you accordingly. Only by singing better than your opponent can you seize victory and shame the loser. There are physical microphones that work with the game, but with this app you can just sing into your phone, which only looks moderately ridiculous. Case in point: 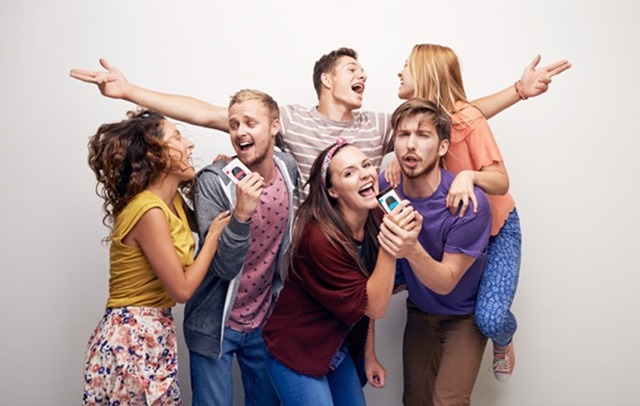 The app is free, as is the game on PSN. The songs, however, will cost you $1.49 each or a few bucks more for bundles. It looks like this app has been available in a few markets before today, but it's live in North America plus Brazil today. Those are the markets with access to the SingStar game, so it won't do you any good elsewhere. 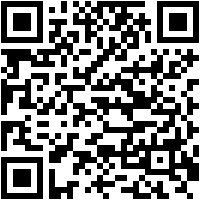 Google Docs, Drive, Sheets, And Slides Have Gone Down Today For Some Users [Update: Fixed]