Twitter killed Twitpic. Now Twitter will save Twitpic. Well, sort of. Not really. Kinda. But it's still dead. Alright, try and follow along here: early in September, the original and independent image hosting site for Twitter, Twitpic, said that it was in danger of shutting down after Twitter (the main one) opposed its trademark application. Then Twitpic said they had found a buyer and would remain open. Then they said they wouldn't, and would shut down October 25th, yesterday. 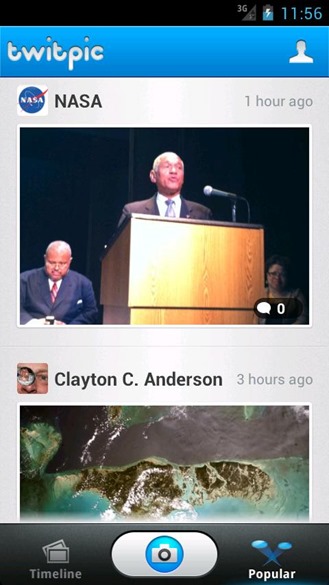 Surprisingly, it seems that Twitter itself has stepped in to help the beleaguered image hosting service and its users. According to a last-minute blog post on Twitpic's official site yesterday, Twitter Inc. will adopt the massive archived database of Twitpic images and maintain the Twitpic domain, ensuring that those photos uploaded to the service continue to survive in a viewable form. The majority of these were uploaded before Twitter began hosting its own images and allowing others to use its service via API.

Alas, the Twitpic company itself seems to be truly dead - they won't be accepting any new images and the Android and iOS apps will be de-published. (Twitpic's official app has already disappeared from the Play Store.) It's nice to see Twitter so interested in maintaining the integrity of older tweets... even if its actions towards third-party apps and services remains somewhat asinine.

[Lollipop Feature Spotlight] Long-Press Notifications For A Quick Link To Adjust That App's ...