Update: Some commenters say that the test link works on other phones. Based on the devices that are allowed in thus far, it may be dependent on a 1920x1080 resolution.

Update 2: Wow, that was fast. One of the Android Police staff already has at least some of the Material Design changes enabled for searching from Chrome for Android, and others are reporting that they can see them as well. This isn't active for everyone - even my Nexus 5 with the latest KitKat firmware is showing the old interface. 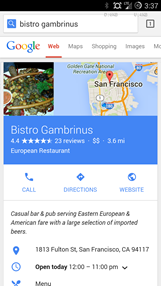 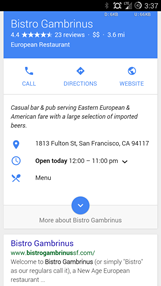 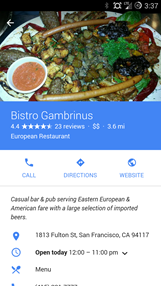 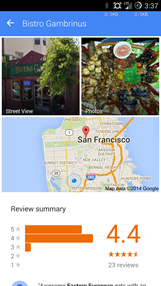 We've seen a handful of official Google apps get a visual refresh in the lead-up to the release of Android 5.0, but Google's primary money-maker is still mostly clean of the new Material Design UI language. That might be changing soon. A tipster informed us that an account on Amazon's Mechanical Turk system, which assigns small, repeatable tasks to paid participants for the benefit of large-scale testing, is showing off a Material Design version of Google Search on mobile devices. 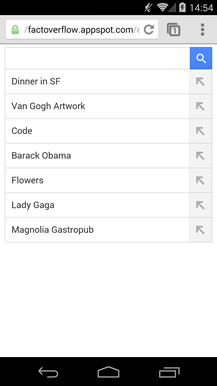 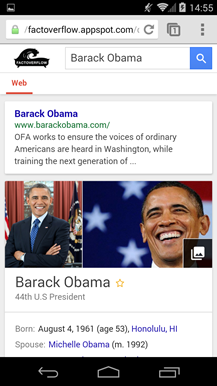 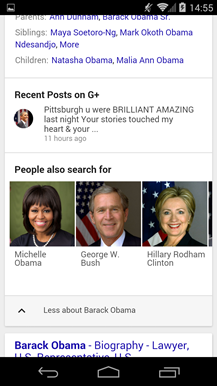 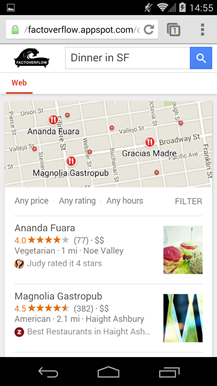 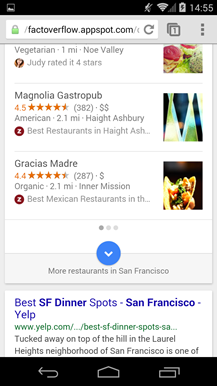 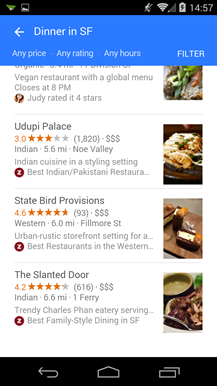 The Mechanical Turk account "Project Endor," which is presumably run by Google as it has hosted Google-oriented projects before, instructs participants to go to this address on a Nexus 5 or Samsung Galaxy S5. (No, other devices won't work.) The page is a mockup of Google Search, barely disguised under the name "factoverflow." It includes a few canned searches and a ton of new user interface elements and animations, largely mirroring (and in many ways surpassing) the Material Design apps we've seen this far. Because this is a barely-interactive animation rather than a functioning website, it's showing at least a few things that you won't see in a mobile browser.

Check out a screencast of the search page mockup in action:

The mockup is almost entirely non-functional: users can only select from a few popular terms, and links to other websites or contextual Android applications don't work. (The search bar doesn't even activate the keyboard.) That being the case, it's safe to say that nothing you see here is set in stone as far as future mobile Google Search changes are concerned. But it is a pretty good indication of what Google is thinking about.

You can expect to see at least some of these visual elements to show up in Google Search... sometime. The fact that the web developers are looking for feedback from a large number of people is encouraging, but there doesn't appear to be a working search site - or at least one that Google is ready to show in public.

I'll add that the demonstration at the link in this article will probably be taken down at some point, possibly as soon as Google realizes it has been published here. So if you have a phone that can view it, play around with it while you can.

Source: Amazon Mechanical Turk (may not be visible to non-members), factoverflow.appspot.com - thanks, Lexi!