People are still waiting to get their hands on invites to use Inbox by Gmail, but as those trickle in, Google's pushing out more ways to access to service. We've already provided a hands-on look at the Android app. Users can also interact with their spiffy new inbox in a web browser by heading to inbox.google.com.

For people who prefer a handy shortcut, or for Chromebook users who want something that kind of feels like a dedicated email client, Google has released an Inbox by Gmail app into the Chrome Web Store. 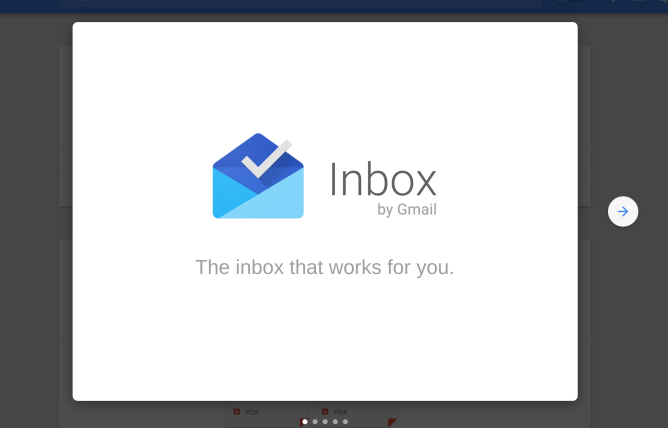 The web app serves as a glorified bookmark, but once opened in its own dedicated window, it could pass for something more. That sweet material design should look familiar to anyone already accustomed to the Android app, and it comes off as something more functional than a traditional webpage.

Feature-wise, the Chrome app includes the same bundles, highlights, reminders, snoozing, and search features that we're still getting a feel for. You still need an invite to get any use out of this web app whatsoever, which you can request by sending an email to [email protected] If you've been accepted in, you can get your hands on Inbox by Gmail in the Chrome Web Store via the link below.