Games with a compelling story and good voice acting are few and far between on mobile devices, but République appears to be one of them. After getting funded on Kickstarter a few years ago, this game is finally available on Android. It was previously on iOS, where it's gotten positive reviews.

This stealth action game follows the exploits of Hope, a young girl trapped in a bizarre cult operating as its own nation. You don't actually play as Hope, but as a person who's trying to help her escape by hacking into the surveillance and computer systems of République. You can jump from one camera to the next, access personnel files, and control security systems. When the coast is clear, you tap to send Hope to a different location in the game's immersive 3D environment. 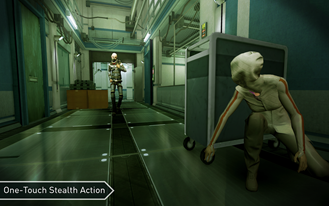 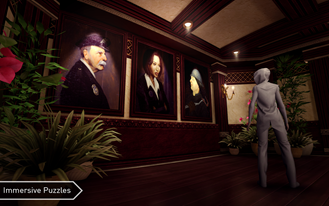 République is a big download at nearly 1GB, but the visuals make good use of all that data. The animations and character models are great for a mobile game, and the faces of characters actually display some emotion. There are a few hours of gameplay in the first episode of République, which is what you get for the $2.99 intro price.

The in-app purchases are for additional chapters of the story, so it's a little like The Walking Dead in that respect. Only the first three chapters are available so far, but you can pre-purchase all five for $14.99. I haven't played a ton of République yet, but what I've seen so far is impressive. 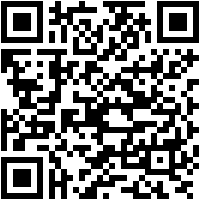