T-Mobile is pushing out an over-the-air update that will bump its Galaxy Tab 4 up to Android 4.4.4. This means that people who own this 8.0-inch LTE-enabled tablet will get to run the latest version of their mobile operating system for at least a week before 5.0 starts running out to various devices. Since this is a bugfix release, that's the biggest reason most users will have to look forward to this OTA. Too bad it will be a short-lived one. 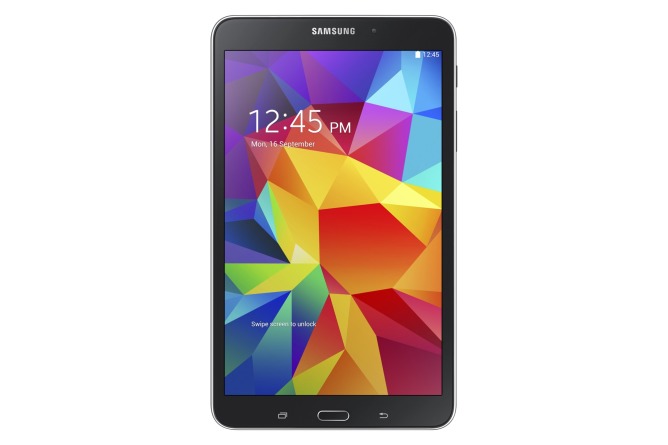 The new software version goes by the name of T337TUVU1BNI8. That long string of digits and letters is what you're going to want to check for after the dust settles to make sure you're all set and everything's legit.

The 277MB update will also introduce some Chinese language-related fixes. If those don't affect you, then you can just go back to enjoying TouchWiz and re-realizing how deeply Samsung has buried most of KitKat's changes anyway, really dampening the excitement for new versions of Android.