The Galaxy Mega is a big phone. This update, on the other hand, is somewhat modest. Still, for those rocking a Galaxy Mega it's a big enough deal. The NJ1 update adds a few new calling features as well as some patches for Android security vulnerabilities. 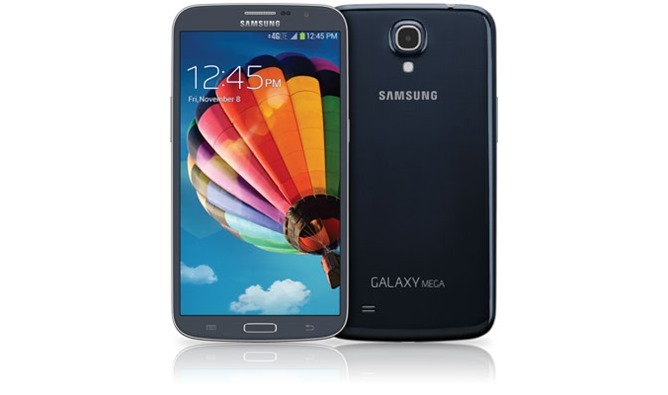 Here's the official word on what's what in the update.

The wording of the HD voice line is a little odd. The last update was back in June and bumped the device to Android 4.4.2. HD voice seems to be making its first appearance here, so I guess there's an icon too? There's also enhanced WiFi calling support so you can use your Sprint number even when out of the country. Add a dash of Google patches, and you've got an update. It's rolling out in batches, so you're going to have to wait your turn.

Microsoft's Next Is A Lockscreen That Really Wants To Be An Agenda And An App Launcher At The ... 'Galaxy On Fire: Alliances' Brings The Beautiful Spacefaring Series Back To Android As A ...