Google has just launched a new email system, but you can only get on in by requesting an invitation or being sent one from a friend. No, it's not 2004, it's Google's new Inbox system, an alternative to Gmail and a new way to look at electronic messaging in general. We've highlighted the new system before its official release, but now you can get it for yourself... if you're lucky enough to get through the invitation system.

Google has been working on Inbox as "Project Bigtop" for years. In the new system, messages are treated like tasks in a to-do list: the system automatically groups messages into "bundles" based on their content and your own filters. Bundles can be ignored or dismissed as one, making it easier to manage, say, a ton of PayPal messages from a recent shopping spree. The system also includes reminders and a "snooze" functionality, along with more standard stuff like a search box. The whole thing includes a lot of little touches that will remind you of Google Now. 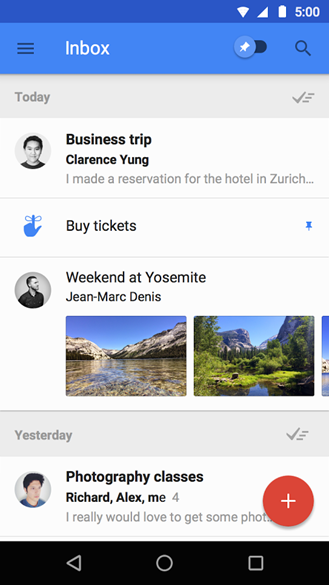 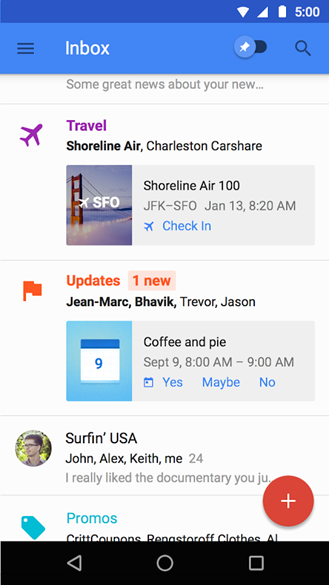 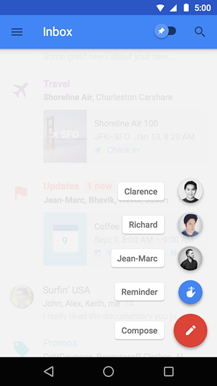 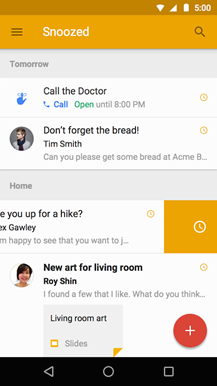 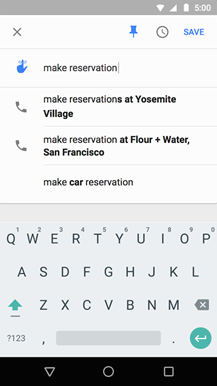 Inbox By Google should work automatically with your Gmail account, and there are both web and mobile versions. It appears that the Play Store listing is geographically restricted - it wouldn't surprise us if this is a United States-only thing for the time being. If you want to request an invitation to Inbox, send an email to [email protected] and ask for one.

We'll have a full breakdown of Inbox later today. Here's the APK download, for anyone who can't access the app. Again, you'll need an invite to actually use it.

via The Gmail Blog