Quite a while has past since there's been any Android-related news for Galaxy on Fire fans. The developers of the series that showed many gamers just how beautiful space could be and let them explore it on their mobile devices surprised a few folks when they said that the next entry would deviate from their action-oriented roots and transition into a strategy-focused MMO. Excuse me, make that a free-to-play strategy-focused MMO.

The Galaxy on Fire: Alliances came to iOS earlier this year. Now after spending two years being tested in Australia, Canada, and New Zealand, the game is available in the Play Store for worldwide distribution.

While this title differs significantly from previous entries in the series, there's still plenty of depth for anyone willing to give it a chance. Gameplay consists around controlling various planets, building up their resources, and creating ships to defend your territory from others. To survive, you will need to team up with other players to form factions strong enough to stand against opposing alliances. 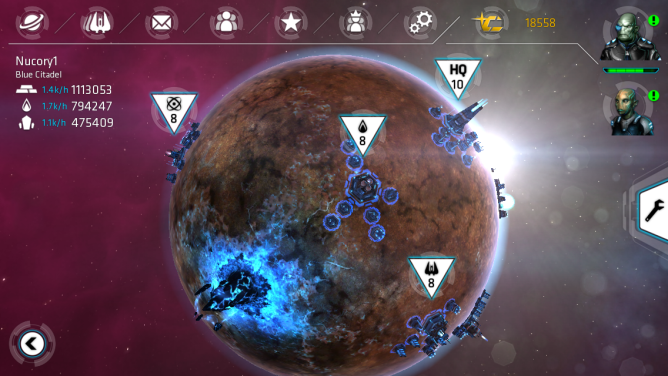 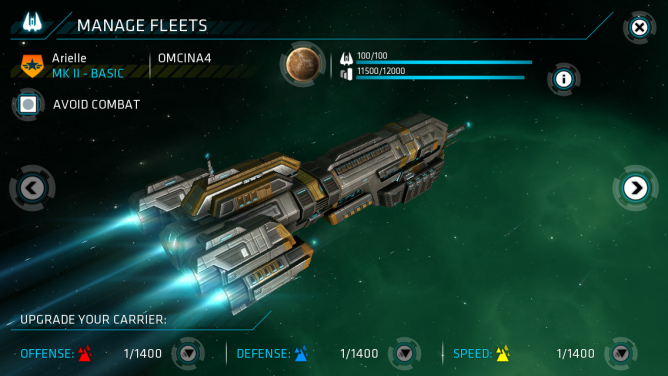 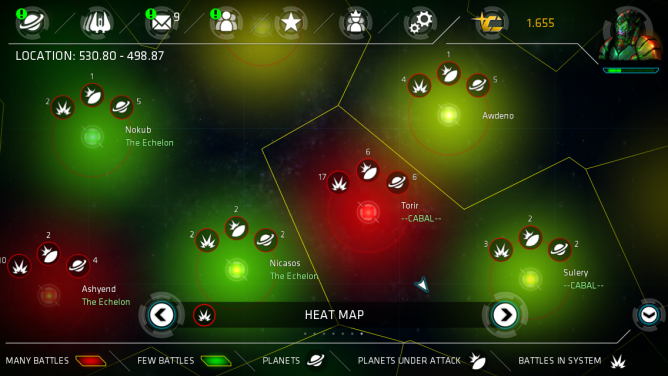 The game contains in-app purchases such as credits players can purchase to speed up how long certain actions take to complete. People can also buy an XP booster that doubles how much experience they acquire. You don't have to spend money to play Galaxy on Fire: Alliances, but it is something to think about. 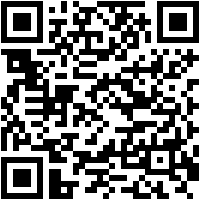 A Quick Hands-On Look At Inbox By Gmail