Yesterday we reported on the appearance of several redesigned emoji in the keyboard Google's rolling out with Android 5.0. In the piece, I concentrated on the improved consistency brought in by the tweaks. As it turns out, there was one more change hidden in plain sight among the others, and its importance shadows all others. Google has quietly addressed a bug report that has lingered for years.

Let's take a look at the issue at hand here. These are two of the images included in yesterday's post. On the left, we have the old set of emoji. On the right, we have the new ones included with Lollipop's version of Google Keyboard. 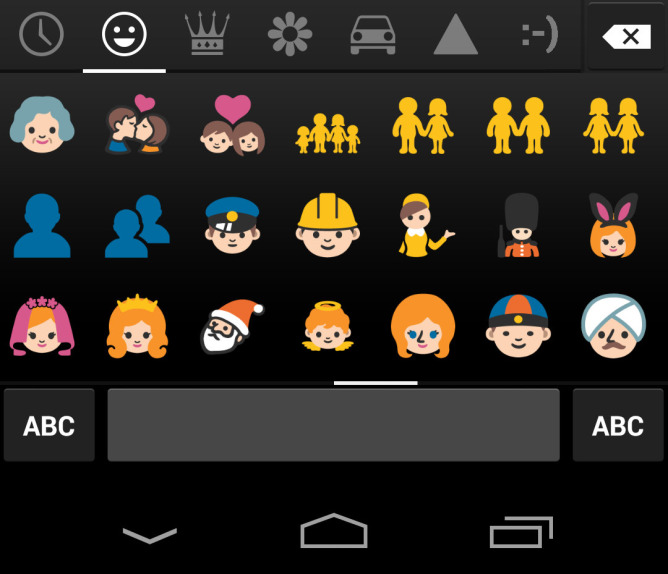 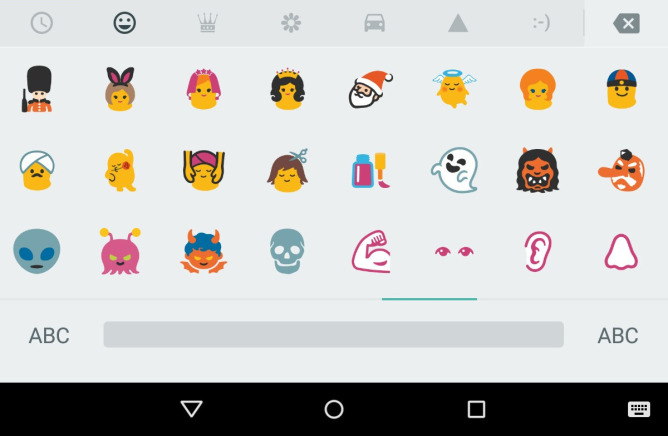 Several of the pictures here have changed, but the one that matters most may require us to zoom in a bit closer. Look carefully, as the difference is easy to overlook from afar, but it's reprehensible once noticed. 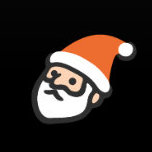 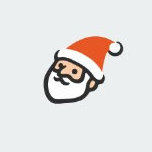 The change is subtle, but as you can see, the edges of Santa's lips are now curved upward. After suffering from depression for years since his inclusion among Android's other emoji, happiness has returned to the face of jolly old St. Nicholas. Now when Android users wish one another a Merry Christmas and follow it up with an image of the season's most recognizable big guy, they won't find themselves suddenly overcome with melancholy. They can now fully convey their Christmas glee.