Google is rolling out an update to Android Wear that brings the first of two waves of promised features. So far it is arriving on LG watches, but Motorola just chimed in with specifics for the Moto 360. It's mostly the same as what other wearables will get, but with a few key exceptions. 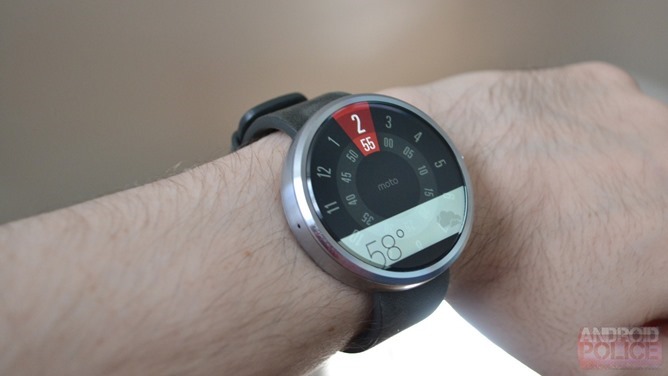 Here's the changelog posted by Motorola.

Hiding the peek card is probably the biggest deal in this version of the software. It makes custom watch faces much more usable. As for the Bluetooth support, it sounds like it's not quite ready yet as this is just 'paving the way.' The OTA is rolling out in waves, so it will show up whenever it feels like it. Some users are already getting it, though. Make sure you've got 80% or more battery to install the update.