Among the many features Google talked about when the Android L preview rolled out was an improved version of Android Beam, and it's here in the new Android 5.0 dev preview. NFC sharing has existed since Android 4.0 in some form or another, but now it's finally something you can use without second-guessing yourself. Just pick a file and start beaming. 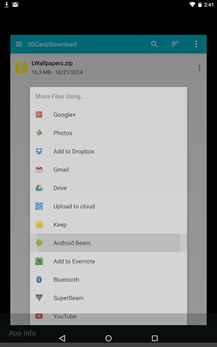 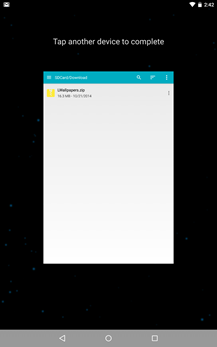 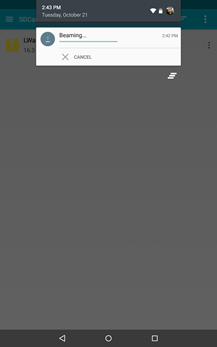 In Android 5.0, Android Beam takes its place in the system-level sharing menu. So you can use any app to select a file and choose Android Beam from the menu. For example, you can use a file explorer to grab some random file—maybe a document or a ZIP—and share it to another device with just a tap. Previously you could only do that with image files. You would just open the file and tap. Sometimes it would work and other times not so much.

You have to initiate the new file beam from a Lollipop device, but I am able to receive them on KitKat devices without issue. I suspect moving Beam into the sharing menu will make a huge difference in how much it gets used.

A Look At Google Drive's Material Design In Android 5.0 Lollipop