JuiceSSH has hit the big 2.0, and to celebrate this occasion, developer Sonelli packed in a few extra changes and perks to get this party pumpin' (okay, that's probably not exactly the way the developmental process progressed, but this version of events just sounds juicier). This release brings in a vibrant UI redesign, one that gives terminal users transparent system bars. Folks can switch the color of this new layout by changing the theme, which they no longer need to be a pro user to do.

Functionally, the biggest change is perhaps the ability to use a PIN to protect your host list and SSH sessions instead of a lengthy password. It may not be inherently more secure, but it helps strike that balance of protection and convenience. 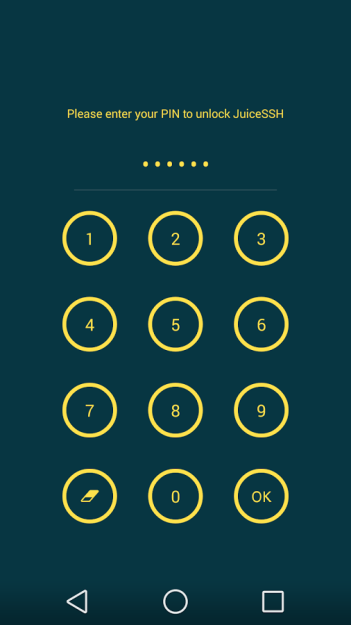 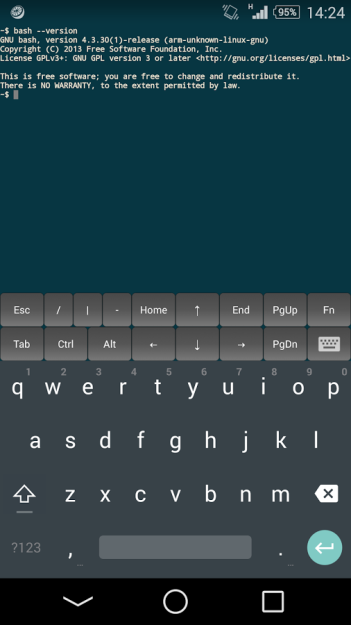 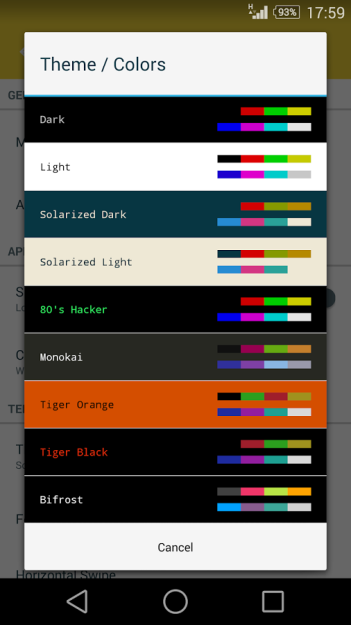 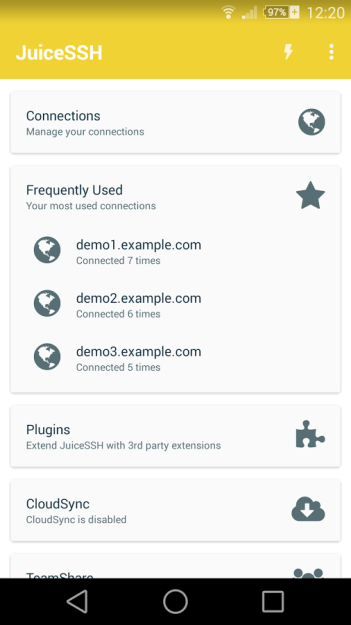 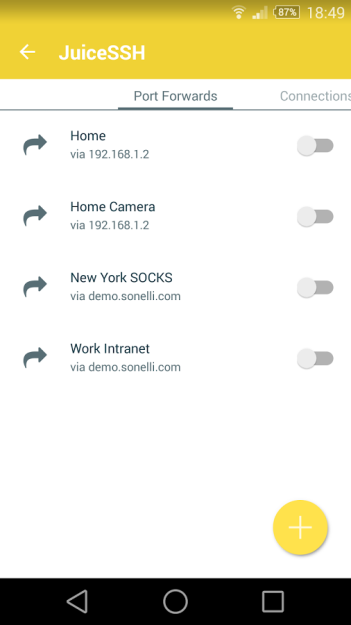 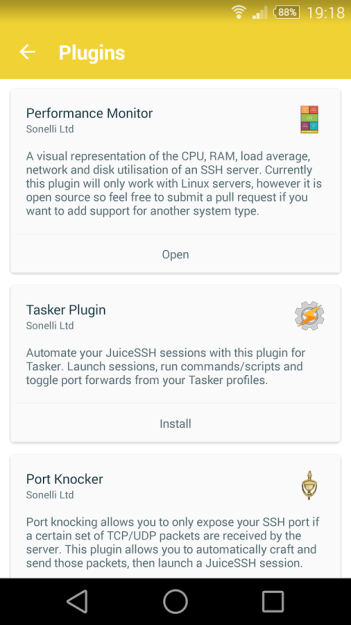 If you don't already know what itch JuiceSSH scratches, think of it simply as a terminal (or command line) tool that can open secure connections to remote computers. Given its usefulness for managing servers, it's the kind of item system administrators, programmers, and general IT types keep tucked away in their belt. As a writer, I have no use for an app like this. But Artem, the man who regards Android Police as his baby, does.

Now, for anyone who could benefit from JuiceSSH, here's the change log followed by download links below. 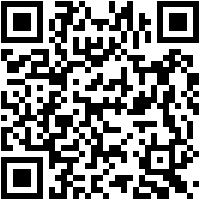