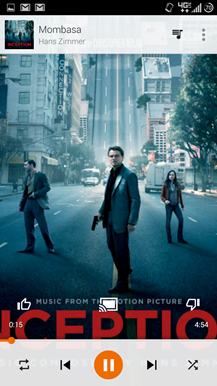 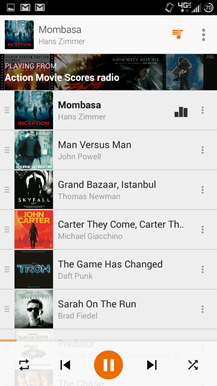 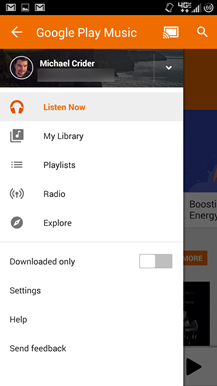 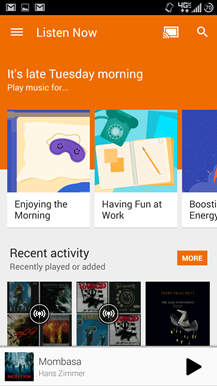 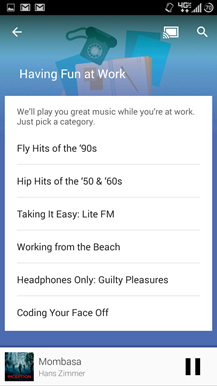 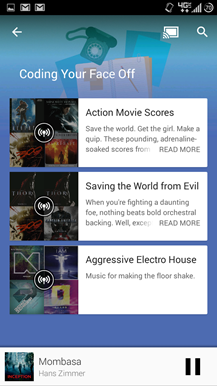 One of the new curated Songza-style playlists is "Coding Your Face Off." Nice. 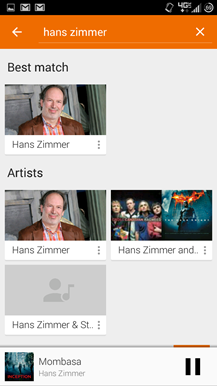 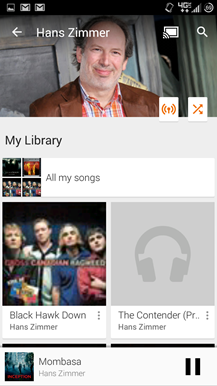 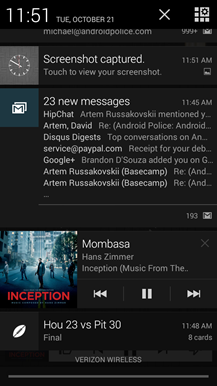 Remember when Google purchased Songza, the company, service, and app that was hitherto a minor player in the streaming music marketplace? Today Songza's primary differentiating feature, playlists that are matched to a "mood" or situation, is being integrated into Google Play Music's subscription service. The new playlists should be live on the web right now, and the additional functionality will make it into Android and iOS app updates later today in the US and Canada. Naturally we'll let you know when an APK is available. 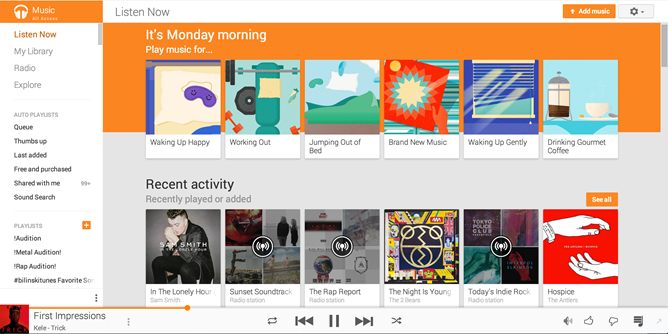 The new playlists will automatically appear on your Listen Now page. They appear based on the time of day, and are specifically designed around a feeling or activity, like "driving" or "waking up happy." Unlike most streaming music services, these playlists are compiled by hand - no algorithms or auto-filling based on thumbs up or thumbs down. (It's kind of odd that the boring old human-made playlist system has come back in vogue, no?) Google's blog post says that the feature is for "subscribers," which we assume means that only those who pay for Google Play Music All Access can see it. 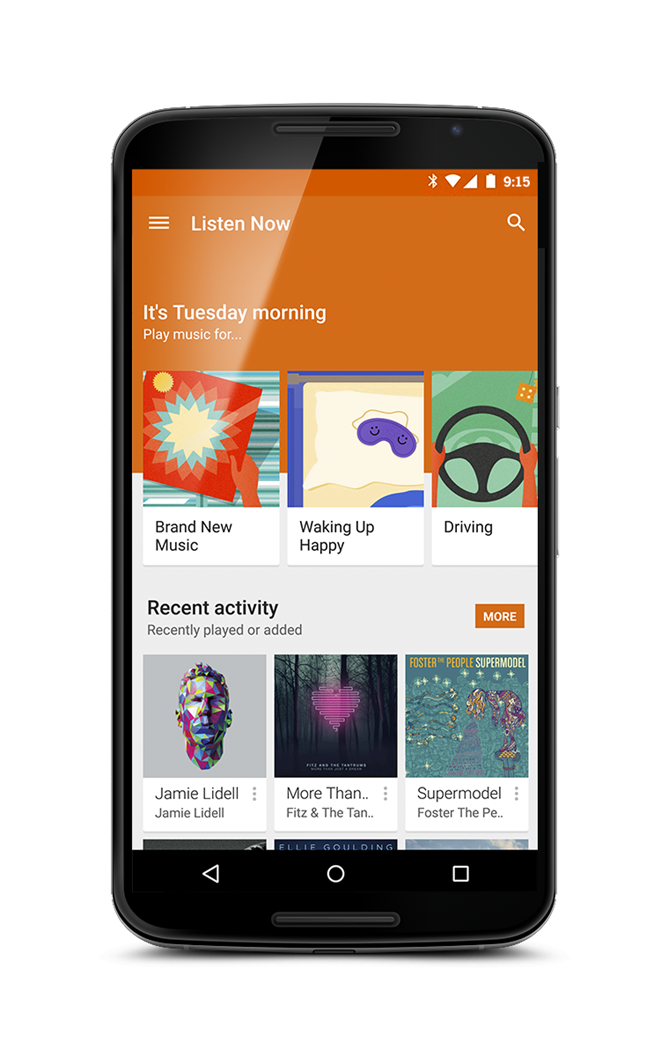 But all Android users with relatively recent devices will see the benefit of the updated Google Play Music app, which is the latest in the Google suite to get the Material Design treatment. Google's blog post didn't elaborate on the new UI changes, but we'll be diving into them just as soon as we can. For those of you who are fans of the original Songza, don't worry: the web service and independent app are still available for the time being.