Back in September, we heard Google's official plans to update Android Wear and add more functionality to the platform and its watches. The first update promised to bring GPS and offline music playback capabilities, so that Wear watches could be used without a phone to track activities and listen to tunes via Bluetooth. The second update is supposed to add native support for watch faces. And it looks like LG's G Watch is the first Android Wear device to start benefiting from these additions. 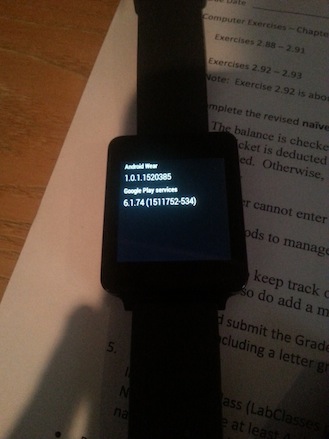 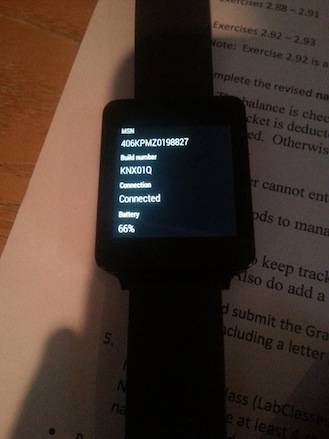 Several users have reported receiving an OTA update to version 4.4W.2 on their G Watch, with the build number KNX01Q. We've reached out to Google and confirmed that this build contains the first wave of features, namely GPS and Bluetooth music support. Since the G Watch doesn't have a GPS chip, users won't be able to see that feature in action. The only watch that will benefit from it at this point is the upcoming Sony Smartwatch 3, which is still marked as "coming soon" on the Play Store. 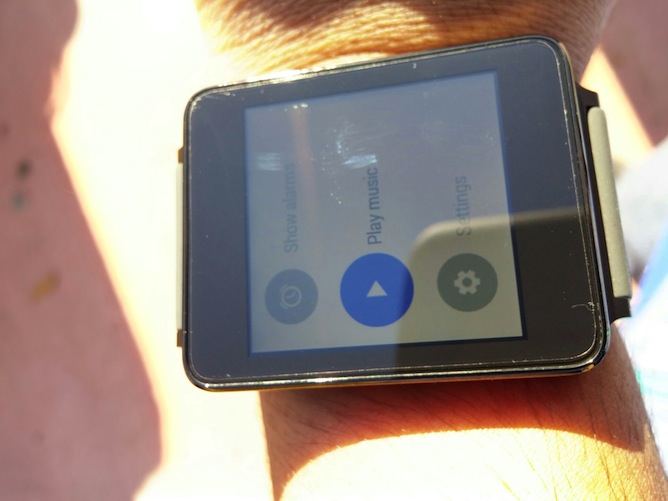 As for the music capabilities, a new "Play Music" option appears in the watch's menu as Reddit user androidandios reports, and the watch is now capable of pairing with Bluetooth audio devices. It's still unclear how you transfer your music to the watch and whether that "Play Music" option only initiates playback from the phone or also from the watch's local storage when disconnected. It's possible that an update to the Android Wear app on the phone will be rolled out later to completely unlock the music feature.

[Update] Here is a look at the new Bluetooth pairing settings in this update, courtesy of +BrandonDSouza. 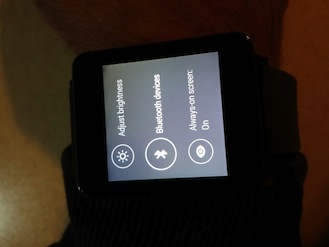 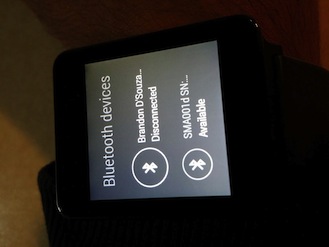 As usual, the update seems to be released in stages, and no matter how many time I click "System Updates" button on my G Watch, I can't seem to force it. You may be luckier.