The G3 is LG's current flagship phone, but Sprint is pushing out an over-the-air update that shows some love to 2013's model, the G2, instead. This special delivery will bring in a number of general enhancements that some users may be happy to see. HD Voice is seeing improvements, and there are some LTE-related changes as well. These are joined by a security patch fixing something that's unspecified in the change log. All of this flies in under software version ZVE. 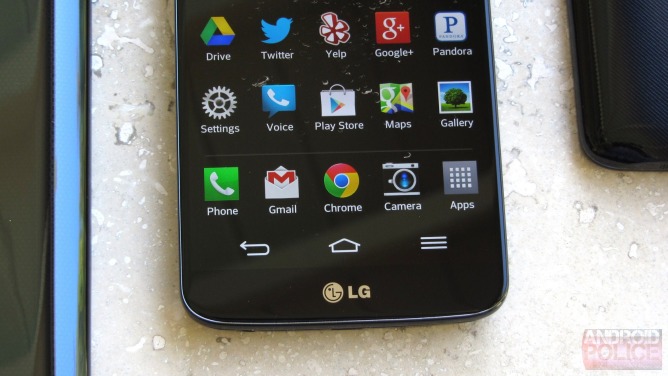 Even though this isn't a particularly massive update, there's still a chance it's going out in stages. That means there's not much you can do to get your hands on it aside from waiting for the notification to appear or pressing the update button and crossing your fingers.

Spotify Announces Family Subscriptions In The US: $5 Each For Up To Four Additional Premium Accounts