A new update is rolling out to the Shield Tablet today with a small selection of fixes, though these are issues people have been pestering NVIDIA about for a while now. Start hitting that update button. 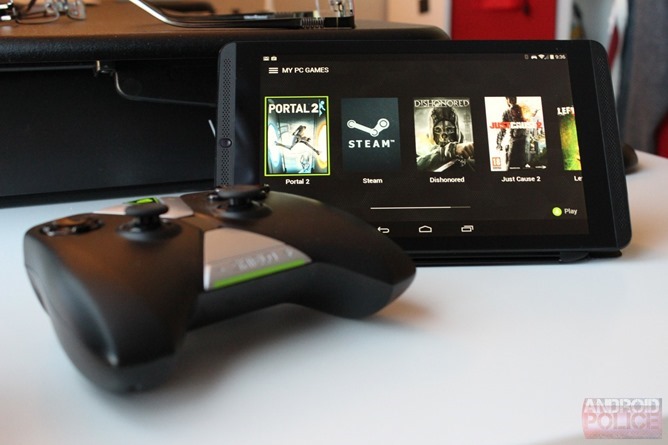 Here's the changelog for v1.2.1 on the Shield Tablet

Judging from the version number, this isn't a big jump from the previous 1.2 software update. This one is mostly about solving a few lingering issues. For example, the WiFi performance issues people have been reporting on the 5GHz band. Some devices also get sluggish when encryption is used, but that will hopefully be solved with 1.2.1. A few minor charging issues ought to be patched by this update too.

NVIDIA doesn't usually stagger OTA rollouts, but we're not seeing it yet on our devices. It might be rolling out to WiFi-only versions first, though. Just give it some time.

An Early Look At The Google Fit App On Android 5.0 Lollipop