Early this morning, we took a quick look at the onboarding video/process for Google's impending update to Gmail 5.0. The critical feature shown off in the video was the ability to handle all your email providers in one app, meaning users could access Gmail, Outlook, Yahoo, and others all from Google's singular Gmail app.

We've since learned that - besides handling the providers above - Gmail will support Exchange mail, and it appears Gmail will obviate the stock Email app entirely, prompting users to go directly to the Gmail app instead of dealing with a separate solution. 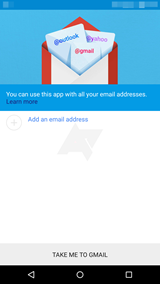 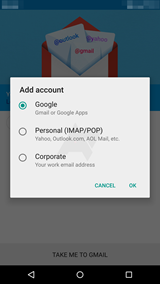 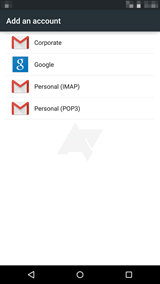 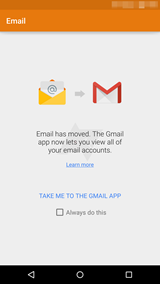 Perhaps it's warranted to put the AOSP Email app on a deathwatch after all - with Gmail wrapping up its support for external email services (including Exchange) and great Gmail features presumably covering whatever service you choose to use on the app, the stock Email app's usefulness may be reaching an end.