Update: the original Talon for Twitter has reached its token limit, making it impossible for new users to sign in. It has been removed from the Play Store and the source code has been published.

Before we start, let's get something out of the way: Talon For Twitter developer Luke Klinker has elected to separate the Android 5.0 version of the app from the previous version. Owners of Talon won't be getting Talon For Twitter (Plus) unless they pay for it. Some people are upset about that, though the older version will continue to be updated and compatible with newer releases of Android. If that's a problem for you, you can probably stop reading here, and look for another Twitter client to use.

Got all that? OK, there's a new version of Talon made especially for Lollipop, complete with a Material Design makeover. It's available on the Play Store now for users of the Android L Developer Preview, and presumably it will be ready to go for the launch of the Nexus 6 and Nexus 9, and all the software updates to Android 5.0 that are on the horizon. It can't be installed on older builds of Android. At the moment the app has all of the features of the original Talon (now called Talon Classic), though the integrated YouTube player isn't working thanks to a broken API. Additional features should roll in as the developer readies them. 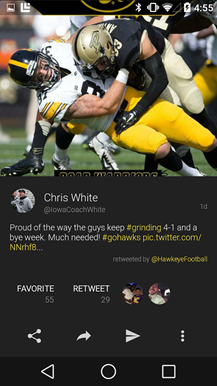 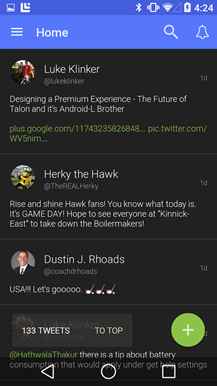 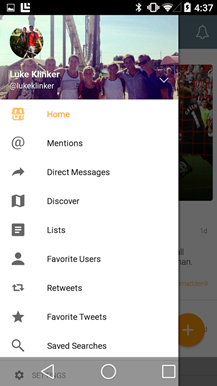 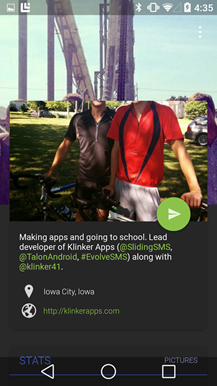 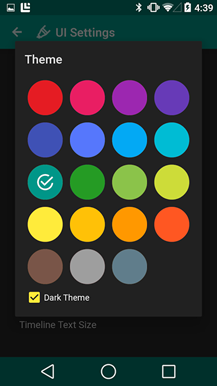 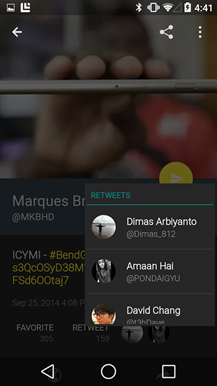 Talon is the first major Twitter app to get a Lollipop/Material Design makeover. It's available for $4 in the Play Store. The other full-featured options should follow soon, and Twitter itself might update the official app. Someday.

[Weekend Poll] What's The Maximum You Would You Be Willing To Pay For A Smartwatch?