In addition to a swanky new icon, the interface for the entire app has been re-skinned with Material Design guidelines. There isn't much to say about it, except that it's quite pretty. 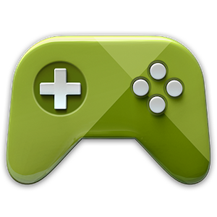 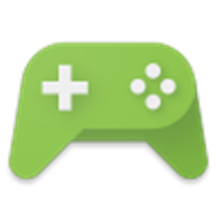 Strangely, the largest app icon in the APK's resources is 96x96. 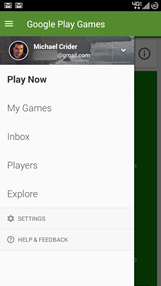 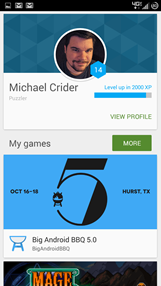 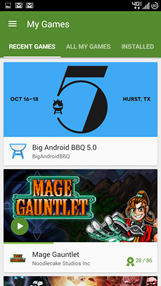 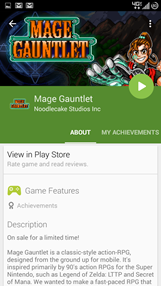 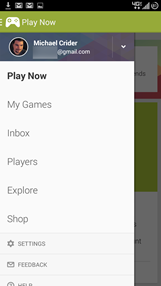 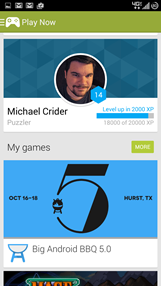 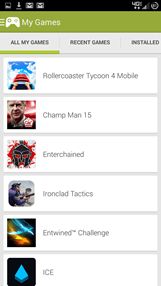 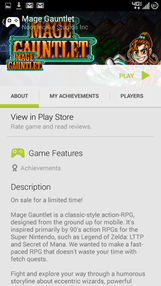 There are few small touches that are apparent: there's now a small link to your personal gamer profile on the Play Now page, and individual cards in the more detailed lists will show your achievements to the left instead of the right, as below. The "play" button has been removed, for some reason. 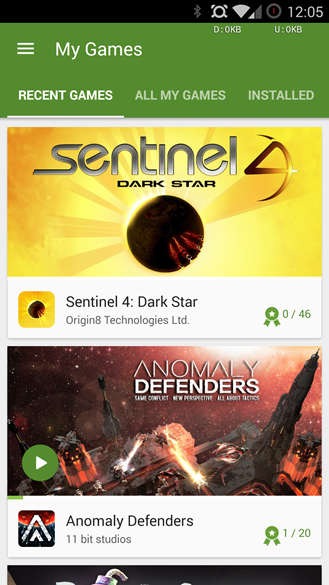 If you're worried about problems getting future updates, don't be: you should be able to uninstall these side-loaded APKs from the ADT-1, downgrade to the "factory" version of Google Play Games, and update via the Play Store when a conventional APK is posted. Unlike the Play Movies App, this one does not include "-tv" in the filename, so it may be the only version currently in development.