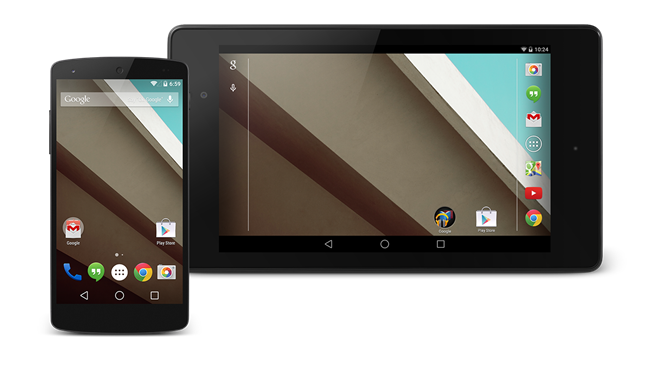 Unfortunately, that fix doesn't come in the form of an updated app - you'll actually have to flash a modified Android kernel to either device to get root working. As Chainfire explains, download the boot.img file for your N5 or Wi-Fi N7 2013, flash it via the usual fastboot tools on your PC, then go into a custom recovery and flash the SuperSU ZIP file. If any of that doesn't make sense to you, you probably shouldn't be messing with this stuff anyway.

It's worth noting that the Android 5.0 updates for both of these devices should be issued sometime in November, at which point a full re-flash via fastboot will probably be necessary to get back to the retail software path. But if you're dead set on using the preview builds and you rely on root-enabled apps, check the link below for files and basic instructions.

ADT-1 Owners Can Sideload The Android 5.0 OTA (LPX13D), Here's What It Changes