Chrome and Android have been strengthening the old Google family ties for a while now, but according to a report from the Wall Street Journal, they just got a little tighter. The WSJ reports that Hiroshi Lockheimer, who currently serves as the Vice President of Engineering for Android, has also assumed the role of Vice President of Engineering for Chrome. That would put him in charge to a greater or lesser degree of the Chrome browser on desktops, Chromebooks and similar ChromeOS hardware, and Chrome on Android and iOS, plus whatever else Google has cooking up. 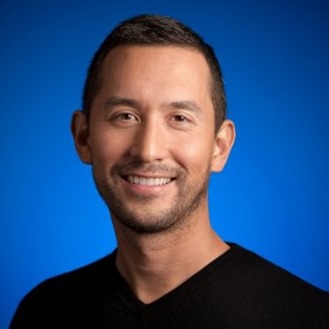 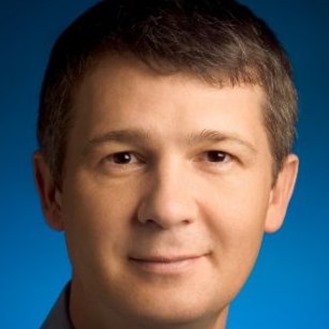 Right now the official VP of Engineering for Chrome is Linus Upson, who has been serving as a general VP of Engineering at Google for nine years. The Wall Street Journal says that Upson has left that position, though their anonymous sources don't say what he's doing next, or for whom. Both men declined to comment on inquiries.

Reportedly Lockheimer would be in charge of the engineering departments for both Chrome and Android, essentially taking over the two biggest pieces of software that Google makes available at the consumer level. That indicates a great amount of faith in Lockheimer from the powers that be, and the Journal infers that it means Chrome and Android will grow even closer in the near future. This seems like a safe bet in any case - whether that's true or this is simply a skilled administrator taking on more responsibility, I really couldn't guess.

Though the Wall Street Journal rarely prints its news without absolute confidence, and they are rarely wrong on analysis or specific prediction, the use of an anonymous source means that this news should be considered a rumor for the time being.

[Lollipop Feature Spotlight] A Long-Press On Notifications Shows You The App That Produced Them ...