You're probably wondering if you somehow ended up on a post from a few weeks ago, but no, this is new. TwitPic originally announced its impending closure back in September, but then appeared to get a reprieve when a mysterious buyer emerged from the shadows to acquire it. Now? Nope, the shutdown is back on. 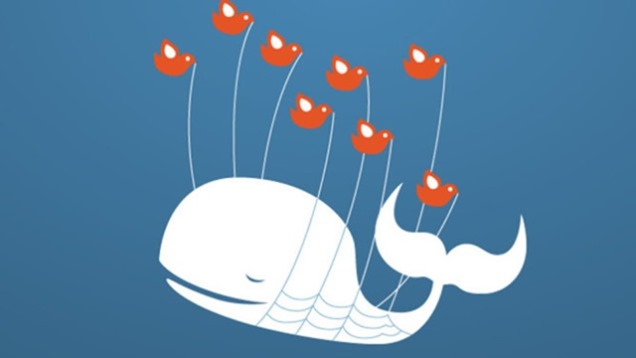 In a post on the TwitPic blog, it's explained that the previous announcement of an acquisition was a little premature. The deal wasn't completely done, and there ended up being some sort of deal breaker, the exact nature of which was not revealed. We also don't know who this supposed buyer was.

So now the service will be shutting down in just a few days on October 25th. If you've posted images to TwitPic, you can export your content from the settings page, but it's limited to the 5,000 most recent images. If you are tweeting more than that, you have a problem. The site appears to be having issues right now, but refreshing a few times seems to do the trick.