When Samsung and LG began selling their Android Wear watches, it seems they made a small oversight: the only way to get the proprietary POGO pin charging docks was to buy the watch. That left customers who had lost or damaged the chargers with no way to get their devices charged again. LG made good on the problem by adding a G Watch Charger to the Play Store back in August, and now Samsung has followed up for the Gear Live as well.

The Gear Live replacement charger is now available in the US Play Store for $14.99, which is actually five bucks cheaper than the LG version. Presumably that's because Samsung's implementation is more of a clip than a dock, and physically much smaller. It's the same one you'll find in the Gear Live retail box. (Of course the companies' chargers aren't compatible with one another.) Now you can grab a spare charger for your car of office without, you know, having to buy a second watch. 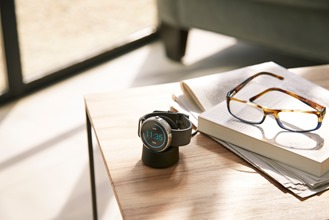 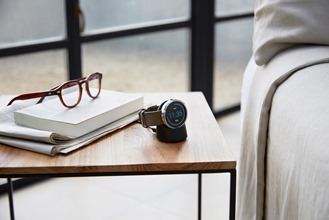 The Moto 360 is considerably newer than both of the previous Wear watches, so it's lagging a bit behind when it comes to accessories. The wireless charger for Motorola's first Wear device now has a page in the Play Store, but it isn't currently available for purchase. We do know that it will be much more expensive than the others at $39.99, probably because the wireless charging integrated into the watch uses much more expensive parts.