A robust system for sharing has been one of Android's greatest features since the launch of the OS. Despite its usefulness and how often we see it, the sharing menu has seen little more than cosmetic changes over the years. That is, until now. As of Android 5.0, the standard Sharing menu will now be ordered by priority, showing you the most used destinations at the top of your list. 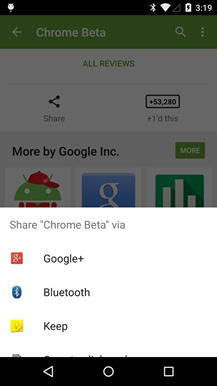 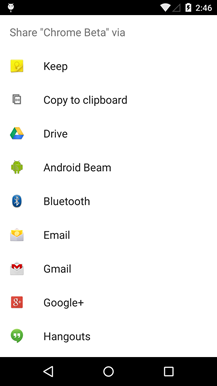 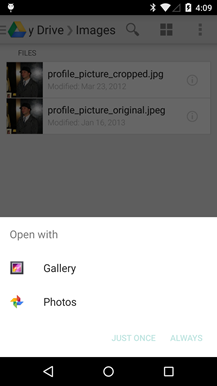 KitKat contained a simple version of this feature, but it only pushed the most recently used app to the top of the list and left the rest of the items in alphabetical order. It even spawned a fairly notorious bug that caused the last action to be repeated without choosing to make it the default.

Google hasn't done away with the 'Always' and 'Just Once' buttons that appeared in certain situations, but they are a bit less visibly prominent. Now that we have a prioritized list, I'm not sure if there's much of a point to selecting a default if the preferred apps naturally bubble to the top, but some users may still want the option. This is a very welcome improvement, and far more efficient than the alphabetical share menu we had in the past.

You Can Now Gaze Longingly At The Nexus 6 In The Play Store, But You Can't Buy It Yet