Android 5.0 has only been official for about 24 hours now, and already OEMs are lining up to explain their upgrade paths. Yesterday was Motorola, and today Sony is laying its cards on the table. Sony has a lot of cards. The company has confirmed that all its Z series devices will get Android Lollipop. That's a whole mess of phones. 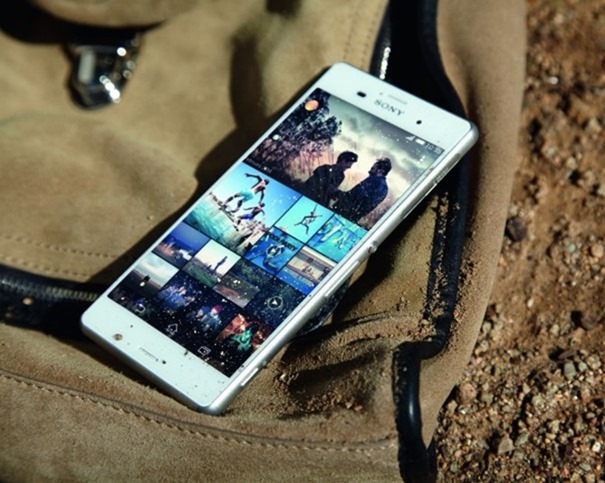 Sony's (non-GPE) upgrades will start in early 2015 with the Xperia Z3 and Xperia Z2 devices, and will continue on from there. I wouldn't be surprised if carrier integration held up a few OTAs, but at least Sony is committed to getting this done.

An Updated Google Chromecast Stops By The FCC [Update]

The Lord Of The Rings: Legends Brings Over 100 Collectible Characters Along In A Pretty Basic RPG