Motorola's always-on voice control system is a little less special than it was a year ago, but it's still a neat feature. It's still got some room to grow, though. The recently rebranded Moto Voice app is improving a bit today. Specifically, it should reduce some of that lag when initiating commands by voice. 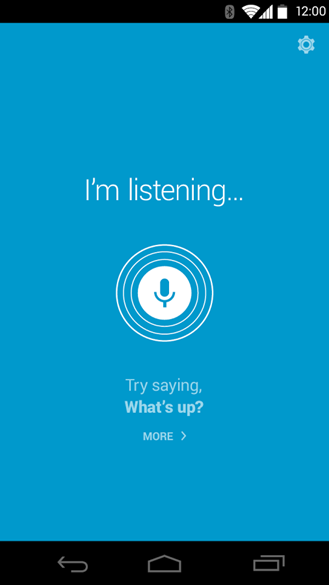 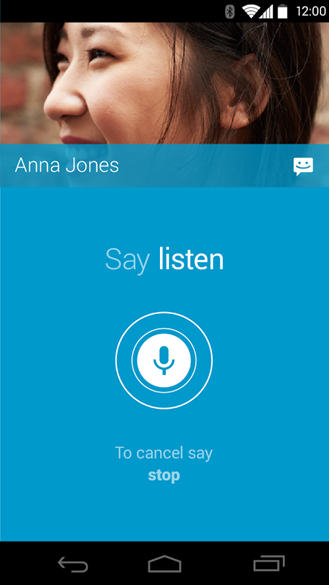 Here's the changelog for the latest build.

From my own completely unscientific tests, it does seem a little faster recognizing commands. That's one of the few issues you'll notice with Moto Voice—it sometimes takes a moment too long to kick into gear after you finish speaking. Probably something with the way it pipes the words into Google. At any rate, update your phone—it's good for you.

Humble Mobile Bundle 9 Updated With 'So Long, Oregon' And 'Mountain'—And We're Giving Away 10 ...

NVIDIA Promises An Android 5.0 Lollipop Update For The SHIELD Tablet