After Star Wars, Marvel, and The Walking Dead, it seems like just about any property is fair game for Zen Studios' expanding pinball franchise. The latest addition is South Park, Comedy Central's foul-mouthed animated show now in its 18th season. As usual with Zen Pinball expansions, you can get the two new 3D tables as either a stand-alone paid app or as in-app purchase expansions to the original game. The separate app is $4, or each table is $2, so it works out the same.

The first table is just general South Park stuff, featuring a staggering number of characters, references, scene items, and voice clips from the show. Zen's typically great 3D pinball action is in effect, which is honestly kind of strange, since nearly every single part of South Park is created to look like a 2D construction paper cutout. Hit specific spots on the board and you can play out some of the more memorable moments in the show's history, like Al Gore's ceaseless hunt for ManBearPig or newer episodes like Sarcastiball. 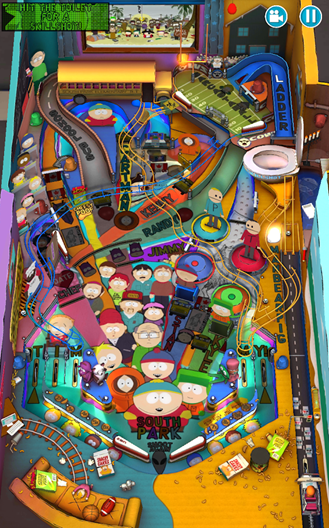 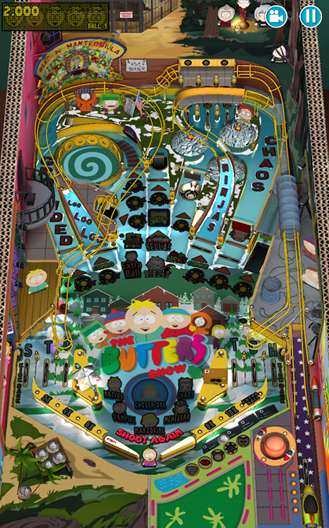 The second board is dedicated to ancillary South Park character Butters, who's either a target for abuse or a well-meaning initiator of chaos. Sometimes literally, as Professor Chaos, one of the kid's many alter-egos. This table is essentially the same thing with a different layout and a more focused theme.

It goes without saying that South Park's content means that the app and IAP tables contain coarse language, and due to its content it should not be played by anyone. 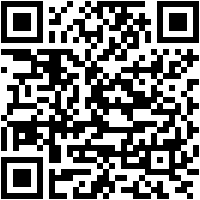 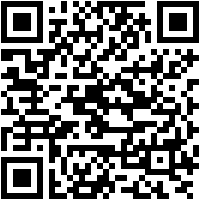 Samsung Announces That The AT&T Galaxy Note 8.0 Android 4.4.2 Update Is Finally Going Out To Devices