The Google Keyboard isn't one of the flashier apps out there, but it has proven to be an important tool for many people all over the world. The latest update brings better organization to the settings screen and adds support for 8 additional languages including: Bengali (India), Hindi (Compact), Kannada (India), Malayalam (India), Marathi (India), Tamil (India), Tamil (Singapore), and Telugu (India). 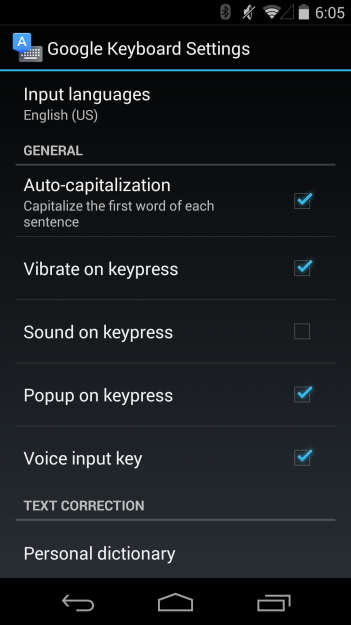 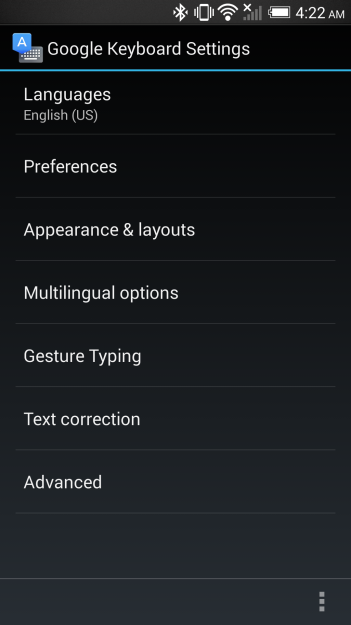 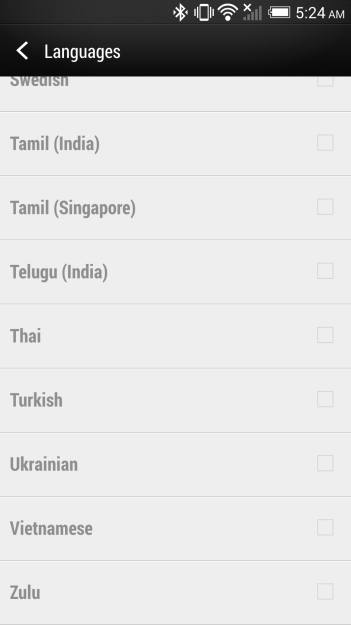 The former settings screen used to be a long list of every option that wasn't directly related to languages. A single category also existed for advanced settings, but everything else was piled into a single screen. Since most of the configurations were already sorted into categories with section headings, the new version reduced some of the visual noise by splitting up everything into separate screens.

Aside from the reorganization of settings, some new languages, and a few bug fixes, there doesn't appear to be any new functionality. Still, given that some of the new languages are very widely used, particularly in India, there will be many that welcome this update. For those that are eager to get the latest version, it's available for download at the link below. Note: the version code is still below that of the keyboard found in the L Preview, so this version cannot be installed via sideloading.

Humble Mobile Bundle 9 Updated With 'So Long, Oregon' And 'Mountain'—And We're Giving Away 10 ...