Google is keeping a tight grip on Android as it expands the operating system out to watches, TVs, and automobiles. To understand this, take a look at the existing Wear watches on the market. Aside from shape and specs, the software experience is the same across devices. This may change in the future. A Google executive has told Re/code that the company plans to loosen its restrictions over time. 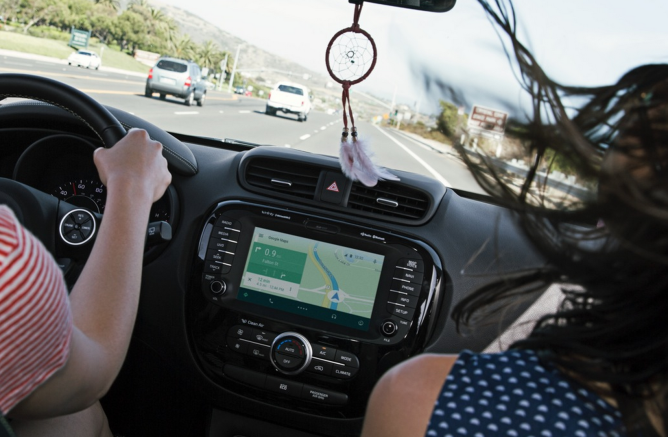 Hiroshi Lockheimer, Google's vice president of engineering, said that the company wanted to have the basics in place before it opens the software experience up to customization. It is currently pushing hardware makers to ship custom apps rather than specialized UIs. Lockheimer says that the Asus ZenWatch will show the first glimpses of what customized software can look like on Android Wear. 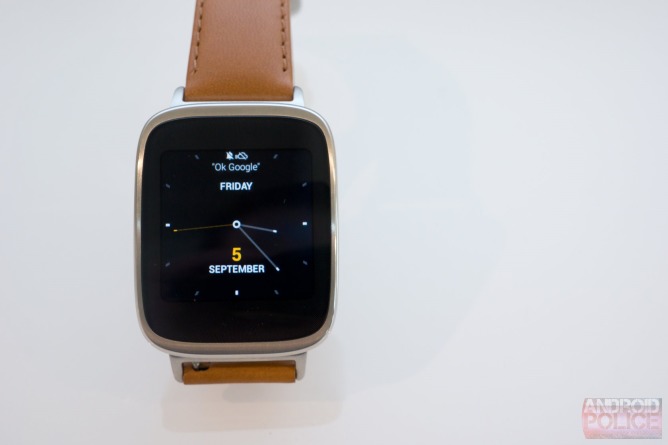 There is precedent for this. When Google expanded Android from phones to tablets, it started with Honeycomb (3.0), an essentially closed-source version of the mobile platform. The company didn't open things back up until the jump to Ice Cream Sandwich (4.0). We've since seen hardware manufacturers and custom ROM makers tweak the tablet interface in any number of ways.

In the piece, Lockheimer refuses to comment directly on Android Silver, which Re/code reports declined due to lack of interest from hardware partners who didn't want to have to share their brand. He did say, however, that the Nexus brand will continue well into the future, for the best way to build an operating system is to develop it along with a piece of hardware.

Of course, the question remains: do you actually want to see hardware makers unleash their designers all over Android Auto, TV, and Wear?

Facebook Introduces Safety Check Feature That Lets You And Friends Quickly Tell Everyone You're ...