I've wanted HBO for a while now, but I haven't desired it strongly enough to subscribe to an expensive cable plan and put up with an ugly box under my TV. I'm a young twenty-something that has cut the cord with no desire to get tethered down to such a dated system, and since I refuse to pirate content, I've opted to miss out on some great shows. I would love to give HBO my money, if only they would let me. Well, it looks like the company finally will. It reportedly plans to introduce a streaming plan next year that will let people get access to HBO content without putting up with cable or satellite.

At today's Time Warner investment meeting, HBO's CEO Richard Plepler announced that the company would launch a standalone, streaming-only version of its service in 2015. Look for it to be an expansion of HBO GO, which already allows people with an active cable or satellite subscription to watch content online via their TVs, computers, and mobile devices. 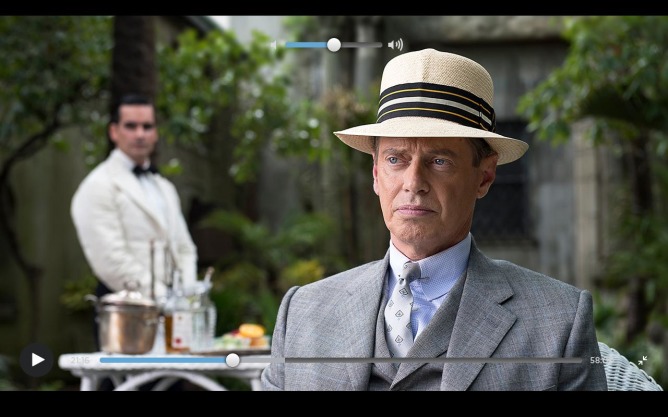 Don't expect the service to cost less than it does to add HBO to an existing cable package, as that kind of discount would likely upset the company's traditional partners. Aside from that, there aren't any details to go on at this time. Hopefully we won't have to wait until the end of next year for more.

Being The Will Of Our Lord Duarte, The Nexus 7 2012 Will Receive The Holy Blessing Of Android ... Google: The New "Messenger" App In Android 5.0 Is A Stock SMS/MMS Solution, Not A Hangouts ...