Rumor has it tomorrow is a big day for the Android world. Of course officially, Google hasn't made a peep about potential new devices, their announcement date, or Android's upcoming L incarnation, but we've heard plenty about the Nexus 6, Nexus 9 (and its accessories), and L itself.

Sundar Pichai, however, has shared a video clearly meant to tease the Android community (already stirred to a fever pitch) at least one more time, following the story of the L casting call, where various desserts audition for the role of L's official mascot. There's no lollipop in sight but the video does basically confirm that L will be Android 5.0.

Update 10/15/14: Now that the L release is official, Google posted an updated, much longer (2min vs 33s) casting video with the winning Lollipop character revealed. It's hilarious: 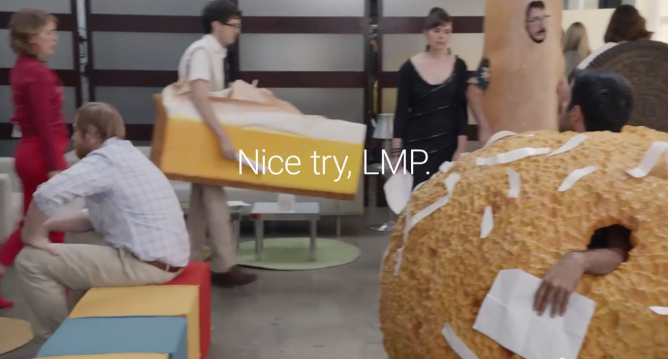 Google Unveils The Android Lollipop Statue, And It's Surprisingly Literal