We often talk about the power of Android, from custom ROMs to modding and personalization, but it still baffles me when I come across an app that opens a world of possibilities like AutoInput and see that it doesn't even require root for most of its functionality. Built as a Tasker plugin, AutoInput comes to us courtesy of joaomgcd, the same guy who brought us AutoCast and AutoVoice. It allows you to create a series of input actions, including physical button presses and various taps and swipes, to emulate some sort of macro sequence that can be executed inside any app of your choosing. Just watch the video below to fully grasp what I meant when I said "world of possibilities."

And if you happen to be rooted, AutoInput has a Root feature that can literally simulate any input on your phone. You just have to record it first. If this sounds too daunting or too magical, Joao has a few tutorials on his website to help you get started with setting things up similarly to the video. 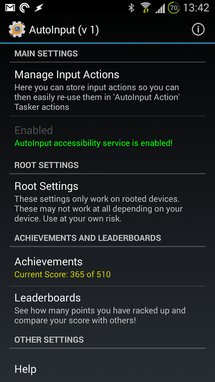 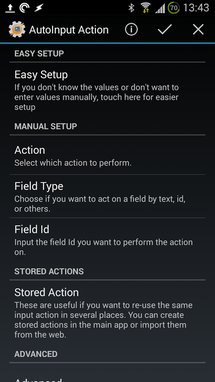 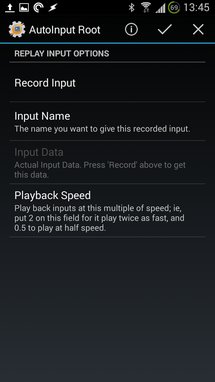 AutoInput seems to be the ideal solution for Tasker users who have been lamenting over the lack of plugins for their favorite apps. It has been in beta for a while and part of joaomgcd's AutoApps bundle, but is now available on the Play Store as a free 7-day trial, after which it should cost $1.35. 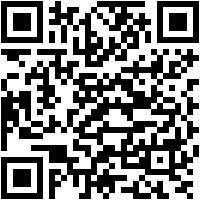 Motorola's Nexus 6 Pops Up On AT&T Site With Possible $49.99 Price On Contract

Samsung Galaxy Note 4 Review: It's Like A Note 3 And A Galaxy Alpha Had A Really Predictable Baby