Google made a change to Androidify's Play Store listing the other day, but did not roll out the new version. Well, now it's happening. Androidify v2.0 is rolling out, and there's an APK below for those of you who don't want to wait. The app has been completely revamped and comes with a bunch of new sharing tools. There's even a chance your Android character could be used in a Google commercial or on a billboard. 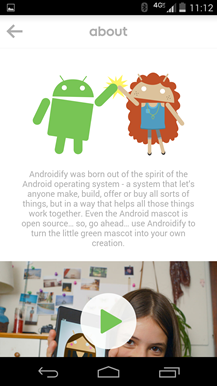 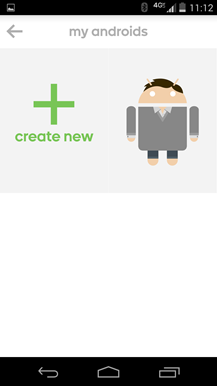 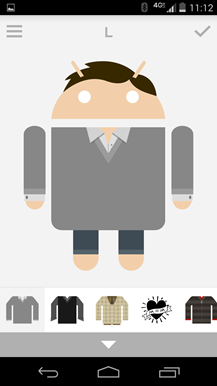 Here's the changelog for v2.0. 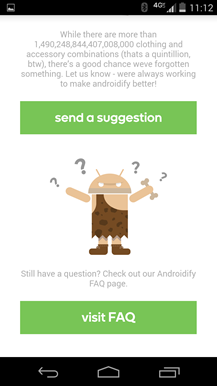 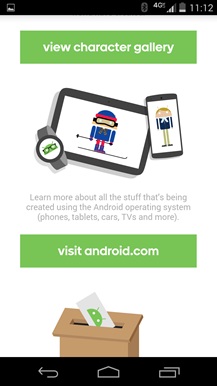 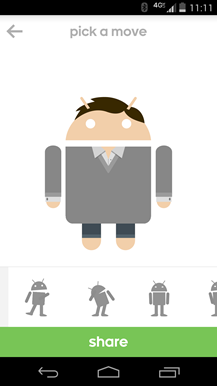 There are a ton of new clothing items and accessories to play around with. Yes, there's a lollipop in there. Take that for what you will. You can animate your characters and export as a GIF or an emoticon. Your creations can also be shared to the gallery on Androidify.com, where Google might select them for use in a commercial, YouTube video, or on a Billboard. They'll even send you a picture if they do the last one. 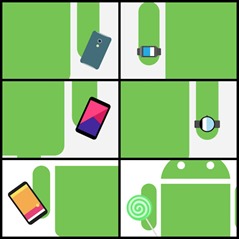 The Nexus 6 Is Official, And It's Running Android Lollipop, Available For Pre-Order October ...