Shortly before jumping into the set top box race, Amazon unveiled that it was ready to bring exclusive games to its platforms. Since then, Amazon Game Studios has released a number of titles, with Sev Zero launching with the Fire TV, followed by Saber's Edge and To-Fu Fury for Fire Phone. Now we see three more that are currently in development: CreepStorm, Til Morning's Light, and Tales From Deep Space.

Two of these titles, CreepStorm and Tales From Deep Space, are Fire tablet exclusives. The former is a tower defense game where players push their heroes to overcome hordes of "Creeps." The latter is an adventure game complete with puzzles, combat, and two-player co-op. 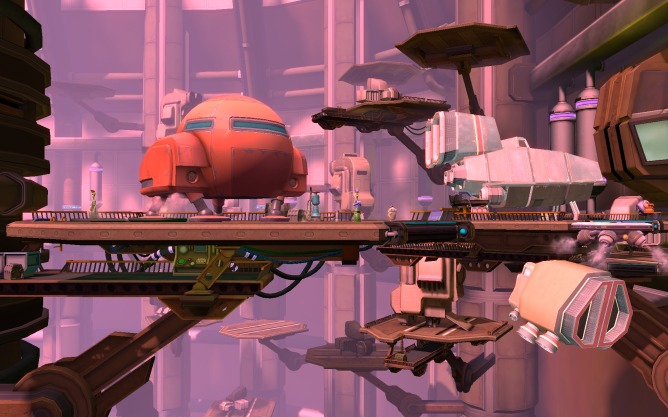 As of yet, Amazon has not published a trailer for Tales From Deep Space, but here's a look at CreepStorm.

The third game, Til Morning's Light, is a Fire Phone exclusive. Ironically, this game appears to be the most immersive from the trailer. In this third-person, action-adventure game, players control Erica as she tries to break a curse that has afflicted a haunted mansion.

These games are all listed as "coming soon" on the Amazon Game Studios website. Keep an eye out there for more details.