In ye olden days of Android, a video-sharing service by the name of Qik attracted millions of users. It grew rapidly enough to catch Skype's eye, and the larger video-based serviced acquired the smaller for a cool $150 million. It eventually shuttered the offering, and now it's bringing it back in the form of a peculiar new video messaging app.

Skype Qik draws inspiration from a number of different apps. In a way, it's a private Vine session that you only share with one or a few contacts. After users record a short video and share it, the recipient(s) is free to respond with a short clip of their own. Alternatively, they can respond with a short, pre-recorded GIF. By default, videos are automatically deleted after two weeks, but users can delete them manually directly from the feed. 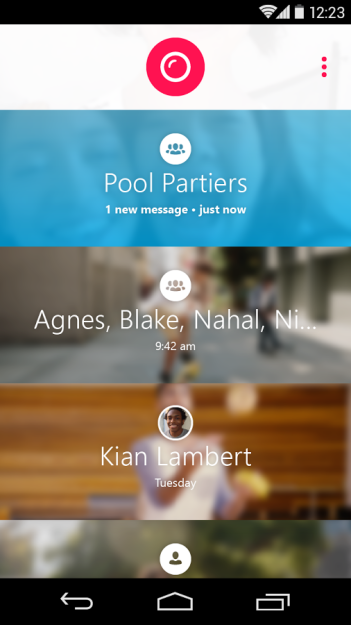 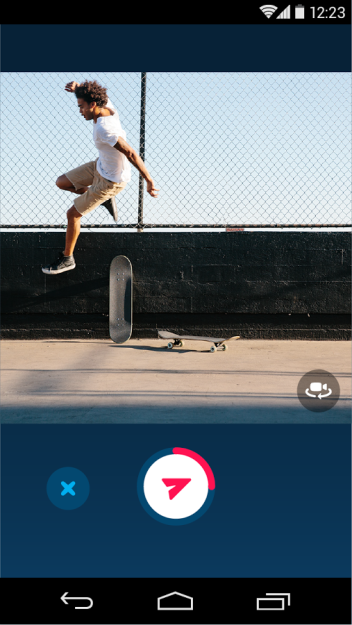 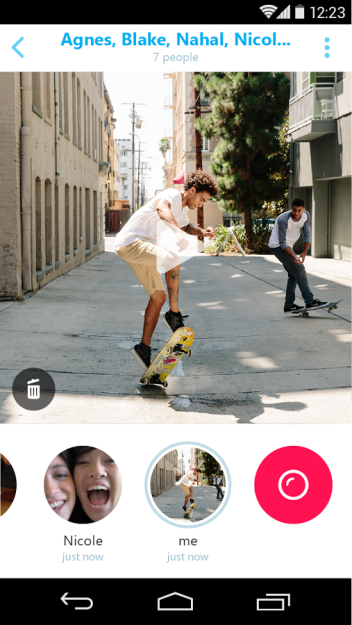 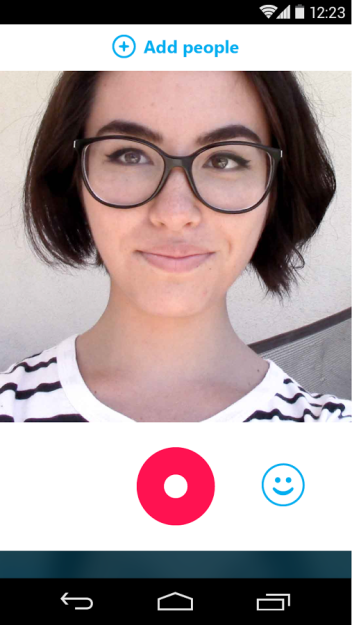 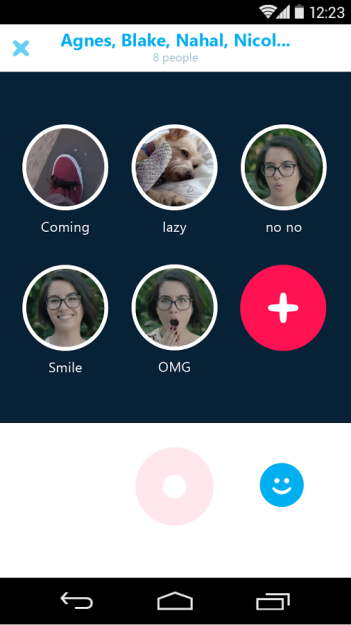 Skype Qik is the first new app the company has launched since the debut of Skype itself. Though it's a different experience from traditional video chatting, it still encourages the use of video over text or voice alone. Skype Qik strives to combine the intimacy of video with the convenience of asynchronous communication.

You can be the judge of whether the service pulls it off. The app is already available on Google Play, and you can get started without creating an account.

Potential Beta Can Sync Your Battery Life Across All Of Your Devices And Look Good Doing It ...