This comes little more than a year after Xiaomi brought on Hugo Barra, Google's former Vice President of Android Product Management, to serve as its VP of Global Operations. He told the Wall Street Journal to think of this hiring as "the beginning of our R&D center development in India."

Barra says he worked very closely with Mani during his time at Google. The latter left the search giant in 2013. Here's a picture of Mani demoing a product on-stage that Barra shared on Google+. 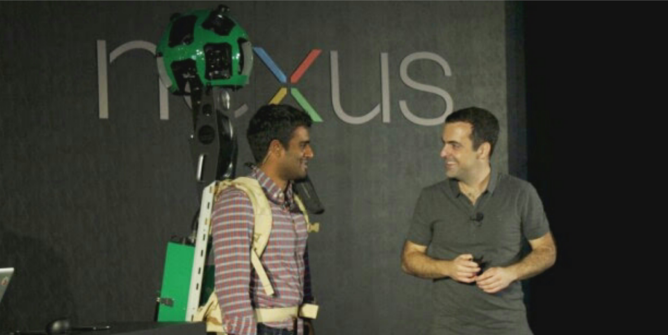 Xiaomi is a powerhouse in China, but its influence is limited in other parts of the world. The company wants to establish a strong foothold in India, the world's second largest telecommunications market. With no US presence, we don't have all that much to say about the company's products, but we'll continue to keep an eye on them as they make inroads in other parts of the world.