The OnePlus One has had its share of bugs, but there has been one issue that effectively breaks the phone without the owner being even accidentally at fault. One minute you're swiping through the app drawer looking at the best way to kill time for a couple of minutes, the next you're hit with a spontaneous reboot and staring at a phone that boot loops indefinitely, leaving you with a bricked device. 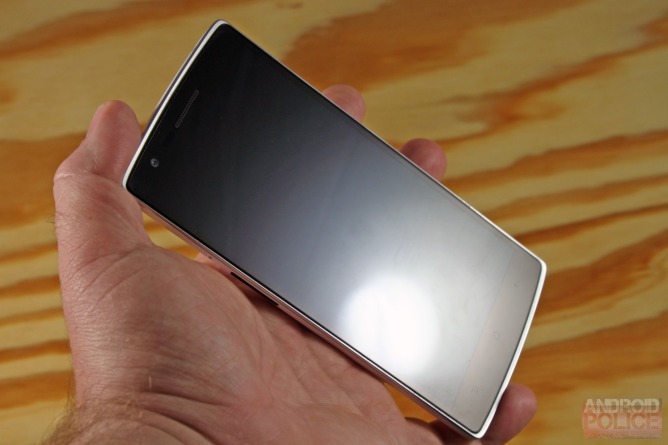 The problem is suspected to stem from the "persist" partition getting corrupted during the reboot, even though CyanogenMod doesn't use this particular location. The damaged area doesn't get fixed like other partitions because a filesystem integrity check isn't ran. It's left corrupted, and even though the area isn't needed for the OS to run, the OnePlus One boot loops anyway.

After a helpful session with +Ricardo Cerqueira of +Cyanogen Inc., here's a fix. While your phone is booted to TWRP, run these commands on your computer:

A similar fix appeared earlier on the XDA Developers forum, but this single command is easier, runs faster, and doesn't require any downloads.

Here's the output of the command:

Once everything is over, the OnePlus One should be restored without any data loss. We still don't know what causes the partition to get corrupted in the first place, but at least we all now know what to do if it does.