The Moto X is out, and it's one of the best phones Motorola or anyone has ever made. Last year the Moto X was announced in tandem with the new Droids, but this year we're still waiting. It can't be long, though. The @DroidLanding Twitter account has just posted a teaser for the Droid Turbo, and it's red. Update: It looks like Verizon pulled the Tweet, but it's too late. WE ALREADY SAW IT, VERIZON. Pic embedded below. 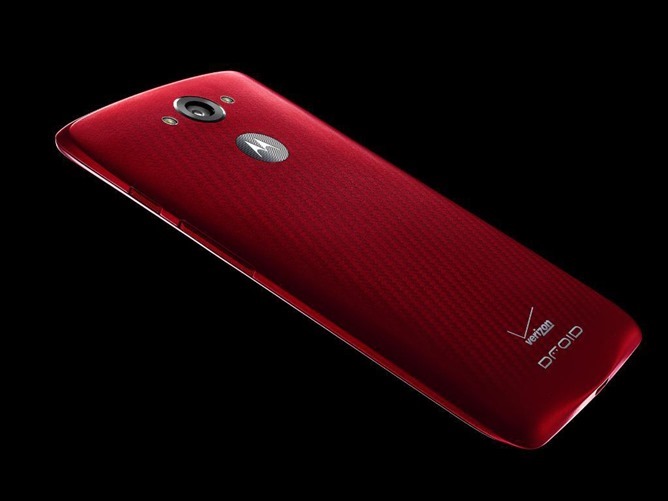 This is the first official image of the Droid Turbo, which follows some rather detailed leaks. The tweet contains no information—just the image link. All the leaks we've seen of this device have shown off the black color, but the red one does look kind of neat. Well, as a render. Maybe it will be horrendous in real life. The product manual discovered recently pegs the Turbo as having a 5.2-inch 1080p screen, 21MP camera, and wireless charging. Separately, a 3900mAh battery has been rumored.

You can expect this phone to share a lot with the Moto X, but with a few more Verizon tweaks. Now we play the waiting game.

Acer Iconia Tab 8 Review: A Lot Of Tablet For Not A Lot Of Money