Welcome to the latest entry in our Bonus Round series, wherein we tell you all about the new Android games of the day that we couldn't get to during our regular news rounds. Consider this a quick update for the dedicated gamers who can't wait for our bi-weekly roundups, and don't want to wade through a whole day's worth of news just to get their pixelated fix. Today we've got a minimalist "multiplayer" twitch game, a sci-fi tower defense game, a strangely violent take on Angry Birds, and another Tin Man game book. Without further ado:

Ketchapp's simple but enjoyable games have won it a few fans thus far, and the latest one looks like the same kind of minimal fun. Make Them Fight is all about divided attention: touch the top of the screen to make the top swordsman deflect the throwing star, and touch the bottom of the screen to do likewise down there. Up to five fighters can go at once, making either an incredibly frustrating twitch game or a local multiplayer game with elements of Twister. Free, with no in-app purchases.

The third episode of the popular game Make Them Jump is now available. It's called Make Them Fight. Make all the dudes use their swords to destroy the shurikens flying across the screen. You can play with all your fingers to control up to 5 dudes, or just ask for some help to your friends. How long can you last out? 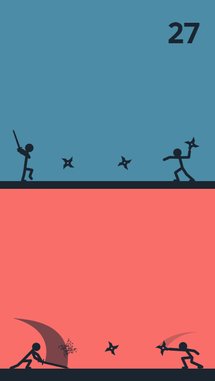 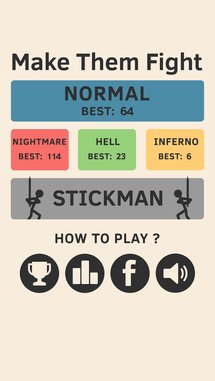 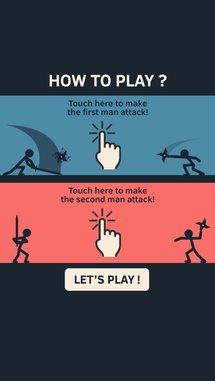 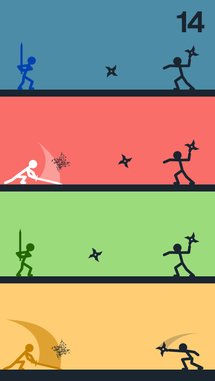 The latest in the Sentinel series looks good, but doesn't quite have anything new enough to justify its own post. Sentinel 4 is a standard tower defense game with aspirations of Starcraft, featuring eye-catching 2D sprites and some unique elements. Deploying towers or tools around your command center gives them a boost, encouraging more risky and dramatic play. But at $3 plus in-app purchases, only fans of the genre need apply.

The galaxy's finest tower defense series returns with an epic new installment. Sentinel's award-winning strategy gameplay expands explosively as the interstellar war moves to a mysterious alien world. Deploy devastating new towers and technology against an enemy that's smarter and more deadly than ever before. Battle across vast landscapes and earn a wealth of upgrades as you explore the mystery of the Dark Star. Super Party Sports Football is a weird mix of Scorched Earth, Angry Birds, and cartoon ultra-violence. You kick a soccer ball around an improbably-structured field/stage, scoring extra points for nailing opponents. These opponents then inexplicably explode into various non-bloody body parts, like a LEGO game that's one step closer to the uncanny valley. The game is free (it's $2 on iOS) with currency-based IAP.

Are you ready for the wildest football party ever? Charge up your soccer ball, calculate power and shoot down every rival in your way. Pass, shoot and destroy your opponents in brilliant battles on the field. Plan effective passes, take down heavy rowdies and smash the goalkeeper to win the match. ‘Super Party Sports: Football’ is a physics puzzle game full of action and fun. Solve tricky riddles, fight against different types of enemies and score a goal. Caverns of the Snow Witch

The latest addition to Tin Man's ever-expanding game book collection has a few new tricks up its sleeve, including the ability to "cheat" by skipping around the various pages to read ahead. The developers have also spruced up the graphics for Caverns of the Snow Witch, from noted pen-and-paper game book creator Ian Livingstone. The book is a pricey $6 (fairly typical for Tin Man games) with no in-app purchases.

Travel to Northern Allansia’s perilous Icefinger Mountains to defeat the wicked Snow Witch in this Fighting Fantasy adventure. Deep within the Crystal Caves of Icefinger Mountains, the dreaded Snow Witch is plotting to bring on a new ice age. A brave trapper dies in your arms and lays the burden of his mission on your shoulders. But time is running out – will YOU take up the challenge? 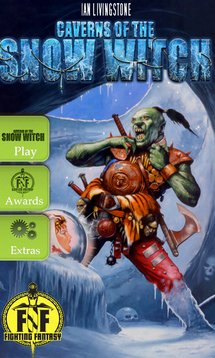 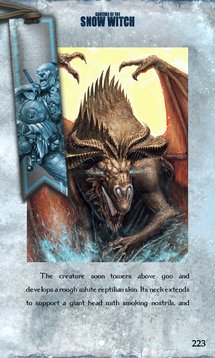 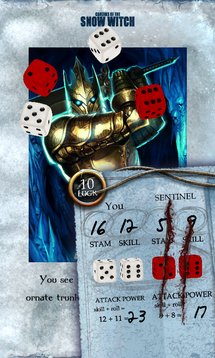 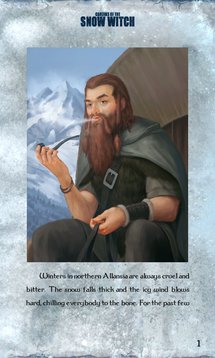 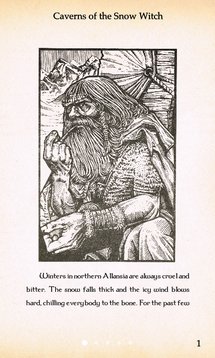 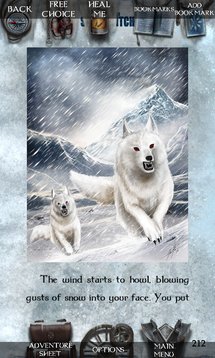