Square seems to have run out of Final Fantasy games for Android (and no, you can't have FFVII, so stop asking). The company has been going to its Enix side for mobile re-releases as of late, publishing Dragon Quest VIII, then Dragon Quest IV, then the original Dragon Quest to the Play Store. And since Square Enix is apparently ready to start counting in the right order, you can now play Dragon Quest II in non-emulated form for the not-so-low price of five bucks. 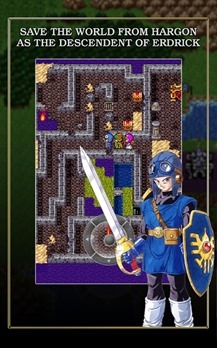 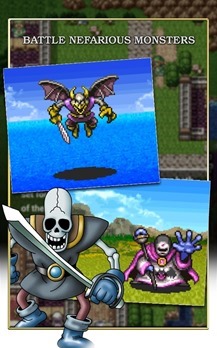 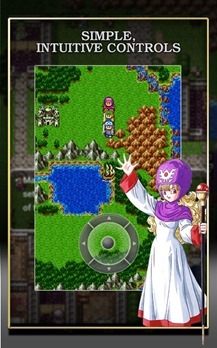 Dragon Quest II was originally released on the NES way back in 1987. Though you wouldn't know from looking, the sequel improves on the gameplay of the original by allowing the player to control individual members of the adventuring party, not just the primary hero. In what would eventually become a staple of the genre, you can also engage multiple enemies at once. The story takes place in the same universe as the original game, unlike the Final Fantasy series, but events start 100 years later in the lore. The original game map from Dragon Quest is included in the story.

The NES graphics from the original game have been spruced up a bit for the Android release, and the interface is (oddly) designed to be played vertically. The game description advises against playing with the Android Runtime enabled. There are no ads or in-app purchases. 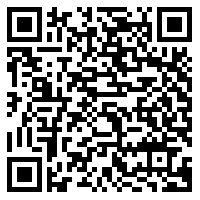