During its Double Exposure event yesterday, HTC announced that it was bringing Zoe out of beta and expanding it to all Android devices running Android 4.3 or higher. It also intends to bring the service to the iPhone later this fall. The company clearly has large plans for something that began as a camera perk exclusively available on a small number of its devices. Zoe has become a social network, and HTC wants as many people to use it as possible.

Zoe began as the ability to take a series of photos in rapid succession and string them together into short videos that resembled animated GIFs. From the beginning, HTC offered the ability to upload these creations and easily share them with others, but now it's growing Zoe into its own brand. It wants users to turn to the service to share and discover shots with others. And now that the company has the RE mobile sports camera, it really hopes people will use Zoe to string together videos as well.

The app is still propagating out to more devices, but here are some shots we managed to snag on a Moto X. 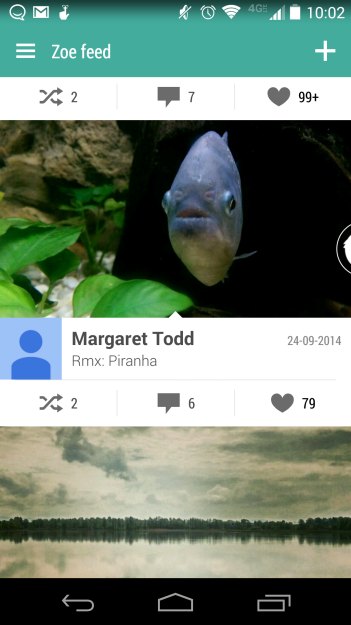 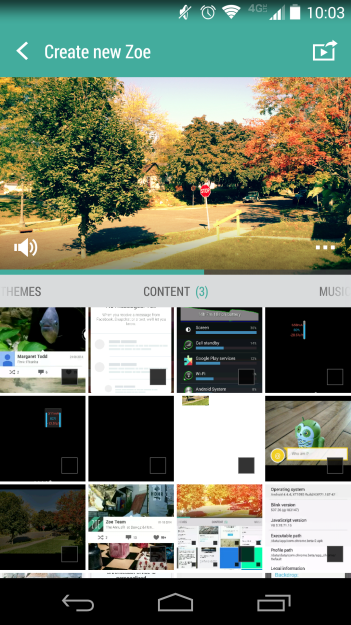 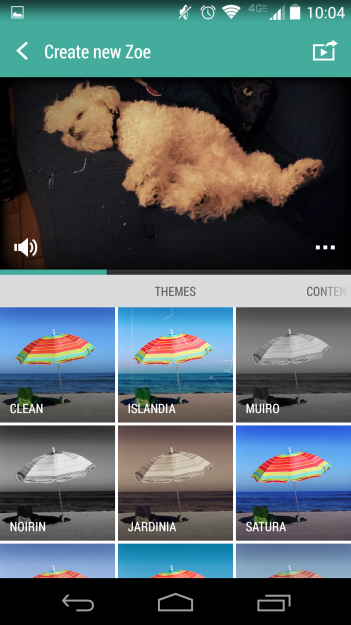 We've been waiting for the service to fully spread out to more handsets, but some that were able to download Zoe following yesterday's announcement aren't able to right now. HTC is still pushing things out, but we'll leave this link here so you can wait along with us. Google+ Adds Support For Polls, Rolling Out To Android And Web In The Next Few Days