Active folks who fire up the latest version of the Fitbit app will see a new section tucked away in the sidebar: Challenges. Contained within is a way to take the fitness-minded company's Android experience and make it more social. Users now have the ability to challenge up to 10 people and compete with them in any of three contests.

Fitbit wearers can compete to see who can complete the most steps in a single day, over the weekend, or throughout an entire work week. Invitees have up to twenty-four hours to accept a challenge, and if they jump in after a competition starts, Fitbit will still count their data for the full length of time. People will be able to see each other's profile photo, messages, total steps in the challenge, progress, and achievements. 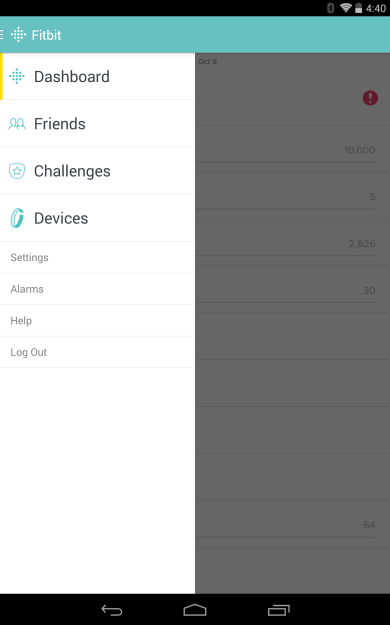 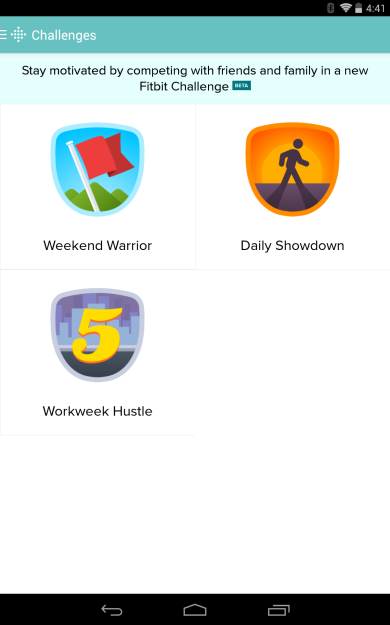 Everyone will need to own one of Fitbit's many wearables in order to get involved. If you have the necessary hardware, you can get the update via the Play Store below.

Lenovo Announces Three New Yoga Tablets In 8, 10, And 13-Inch Versions, Including One With A ...