Motorola has pushed an update to its camera app in the Play Store with a few performance improvements and remote shutter for Android Wear, just like the official Google camera. The new version also includes KitKat compatibility, according to the changelog. Strange considering KitKat has been out for a year, but okay. 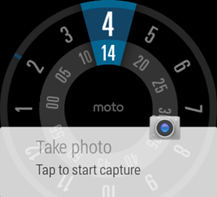 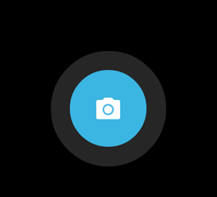 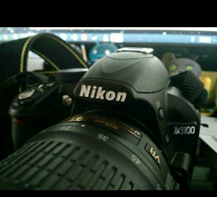 Motorola has taken a lot of heat for mediocre camera performance, but at least it can offer camera updates in the Play Store. I'm not sure whether or not image quality has been affected noticeably, but we can only hope.

The remote shutter functionality is probably the most interesting thing about this update. When you open the camera on your phone, the watch pulls up a notification that can be used to open an app with one giant shutter button. Tap it and the camera counts down from three and snaps a photo. A preview of the image is sent to the watch as well. It almost goes without saying, but this app will only work on newer Motorola devices Lenovo Announces Three New Yoga Tablets In 8, 10, And 13-Inch Versions, Including One With A ...