Perhaps you've seen Artem's makeshift Google+ polls where you plus a comment to cast your vote. That's all well and good, but it's not very elegant. The newly announced poll support in Google+ will be much better. You might have to wait a few days for it, though. 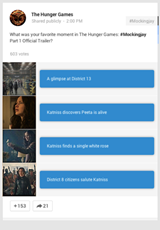 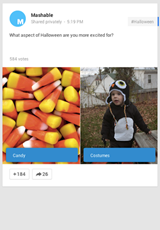 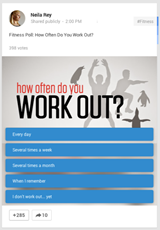 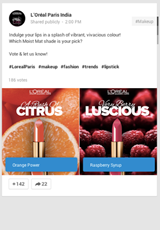 The option to create a poll will appear when making a new post. You can add up to five choices with pictures to make everything pretty. It looks like there are a few different layout options too. People place their votes, and the numbers are tallied—it's a straightforward poll situation.

Polls are going to become available for everyone on Android and the web over the next few days. The feature will come to iOS later, but who cares about iOS? Right, no one. iOS who?

Now That Zoe 1.0 Has Gone Live In The Play Store, Look For HTC To Spread It To More Devices